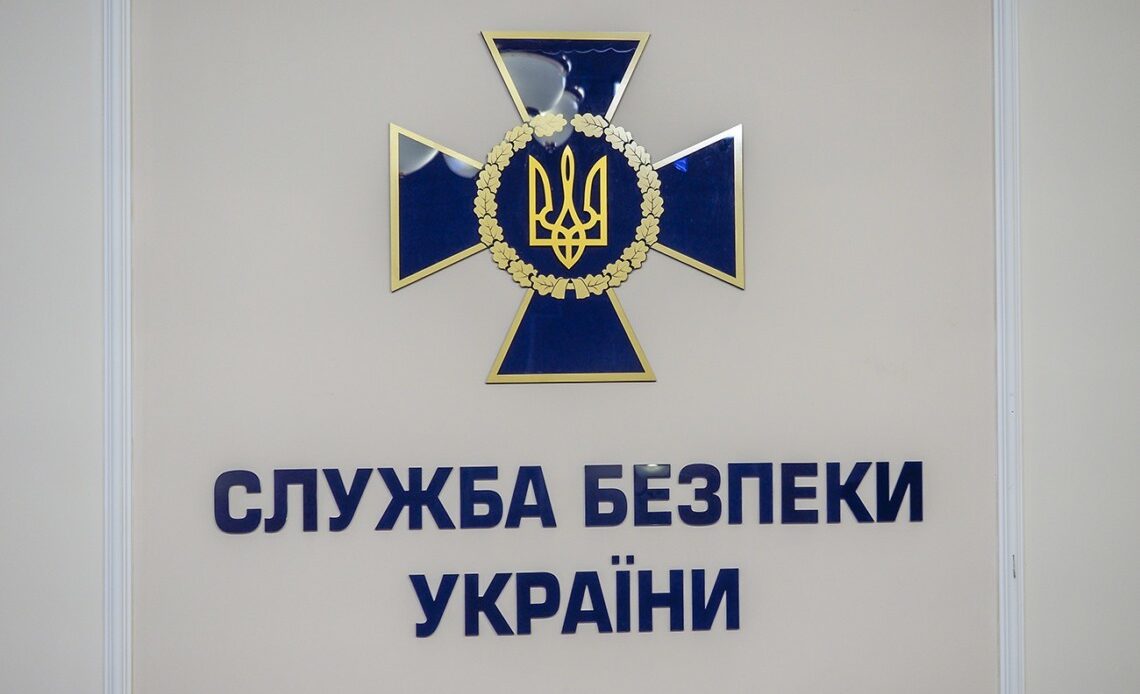 The Security Service of Ukraine records an increase in the activity of Russia’s special services and the intelligence networks managed by them on the Internet.

According to the SBU press center, “during the quarantine period, cyber specialists of the Security Service of Ukraine blocked more than 2,300 Internet communities with a total audience of more than 980,000 users and exposed 323 Internet agitators who spread various fakes about the COVID-19 epidemic. It was established that 16 of the identified agitators acted on the instructions of the Russian side. “

Law enforcement officials emphasize that the propagandists are trying to use any information to create chaos and panic. In particular, on the instructions of the curators, pro-Russian agitators spread fake news about the celebration of Victory Day, forced quarantine restrictions, and called for their violation.

The SBU has opened criminal proceedings against 16 people acting on behalf of the Russian side. Materials for another 307 people were handed over to the police, 134 of them were brought to administrative responsibility.

“The Security Service of Ukraine urges Internet users to be vigilant and pay special attention to Internet security, to trust only information from official sources. We once again remind of the criminal and administrative responsibility for the deliberate destabilization of the situation, including through the Internet, “the statement reads.

Meanwhile, experts point out that the security forces are fighting a hidden threat, but very often do not notice the obvious signs of Russian propaganda.

“It is quite difficult to resist any fakes from Russia because Russia spends much more money and effort on it than Ukraine and other countries spend on counteraction. In addition, in our country, there are television channels, radio stations, and Internet publications, which operate simultaneously with Russian propaganda. If our country’s leading TV channels distribute fakes, say, about some secret American laboratories in the country (as was the case recently with 1 + 1 TV channel), then I don’t think we are engaged in opposing of Russian propaganda at all. It seems to me that most of our information space exists in complete harmony with this propaganda. In this case, we can only continue to build a state with its own idea of ​​political goals, of its future.”