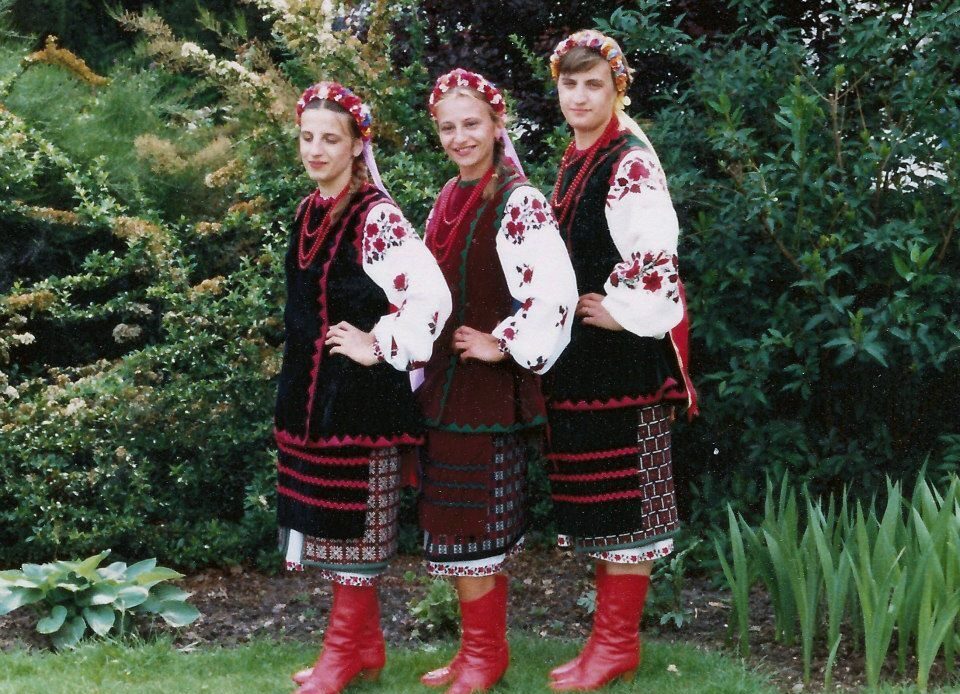 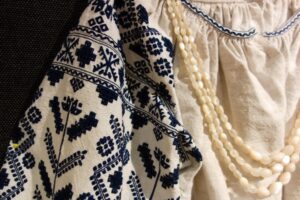 May 21 is the World Embroidery (Vyshyvanky) Day, on this day Ukrainians and their friends all over the world wear embroidered shirts, this celebration happens every year on the third Thursday in May. This holiday of identity and Ukrainian identity was started in 2006 by Lesya Voronyuk, then a student at Chernivtsi National University. The embroidered shirt has become a kind of code of the Ukrainian nation, these clothes are a symbol of patriotism. During the Soviet era, wearing a vyshyvanka could cause considerable problems. At one time, Ukrainians who were sent into exile in Siberia were forbidden to take embroidered shirts. So people put them in coffers and buried in the ground, this treasure was dug up in the 90s by their children and grandchildren. Nowadays, vyshyvankas have become popular clothing that Ukrainians often wear on holidays and on weekdays. During the events on the Maidan, many people also wore embroidered shirts, and participants of the Anti-Terrorist Operation in Eastern Ukraine wear these clothes too.

In the photo: handmade embroidered shirts from the collection of the Halaburda sisters living in Germany, Belgium, and Australia.