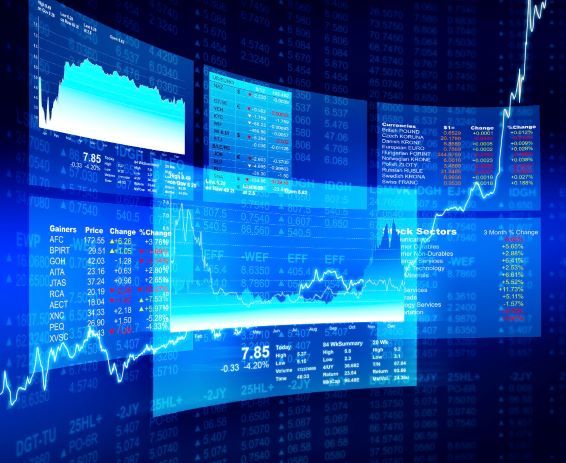 Ukraine signed the Memorandum of Understanding between the Government of Ukraine, the EBRD, the American Chamber of Commerce (ACC), and the United States Agency for International Development (USAID) in the field of national exchange trading in capital and organised commodity markets.

Signing the memorandum is the first step towards creating a new infrastructure in the capital market.

The Government of Ukraine, jointly with USAID, EBRD, and ACC, plan to create an integrated centre of capital and commodity markets in Ukraine in the next three years – the National Exchange Trading in Capital and Organised Commodity Markets (NEXT).

The main new structural units of NEXT will be the Universal Trade Exchange, the Financial Infrastructure Company (depository, clearing house, and trade repository), the Arbitration Centre, the Advisory Board, and the Investor Relations Bureau. It is also planned to attract strategic commercial investors to the project.

“It’s no secret that Ukraine has not been able to create a full-fledged stock market over the past 30 years. Despite dozens of trade exchanges, hundreds of stock market participants, and even a few professional associations, the capital market in Ukraine does not fulfill its main role – redistribution of capital. Building a post-trading infrastructure understandable to both Ukrainian and foreign participants is a necessary element for creating capital market in Ukraine. The international support and the significant role of the private sector is the key to successful implementation of this ambitious initiative,” commented Minister of Finance of Ukraine Serhiy Marchenko.