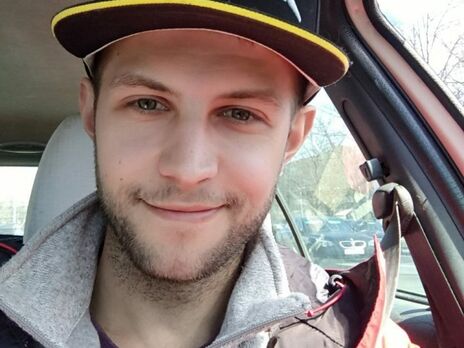 The Ministry of Foreign Affairs of Ukraine reports that the Zavodsky District Court in Minsk sentenced Ukrainian citizen Mykhailo Ferents to three years in prison for alleged participation in acts grossly violating the public order and intentional damage to property. Moreover, the seven months that the Ukrainian had already served in the Belarusian pre-trial detention centre were not included in the total term of deprivation.

No reliable evidence of guilt of the Ukrainian citizen was presented in court. Ferents does not admit his guilt and plans to file an appeal through a lawyer. The well-known Viasna Belarusian human rights centre recognised him as a political prisoner.

“We consider the case of Mykhailo Ferents to be politically motivated, and the judgment to be unfair and illegal. Unproven accusation and unlawful conviction of a citizen of Ukraine are another manifestation of Minsk‘s anti-Ukrainian actions,” the diplomats said.

The Ministry of Foreign Affairs of Ukraine believes Ferents’ case to be yet another example of Belarusian “justice” which has already put hundreds of local journalists and human rights activists, civil society activists, programmers, students, and ordinary citizens of Belarus behind bars.

“We demand the immediate release of Ukrainian citizen Mykhailo Ferents. We will continue to protect his interests by all available means. We once again call on the authorities in Belarus to stop repressions against citizens, return to the path of democratic development of the country, release all political prisoners and start an inclusive dialogue with the involvement of all segments of Belarusian society,” the Ministry of Foreign Affairs of Ukraine stressed.