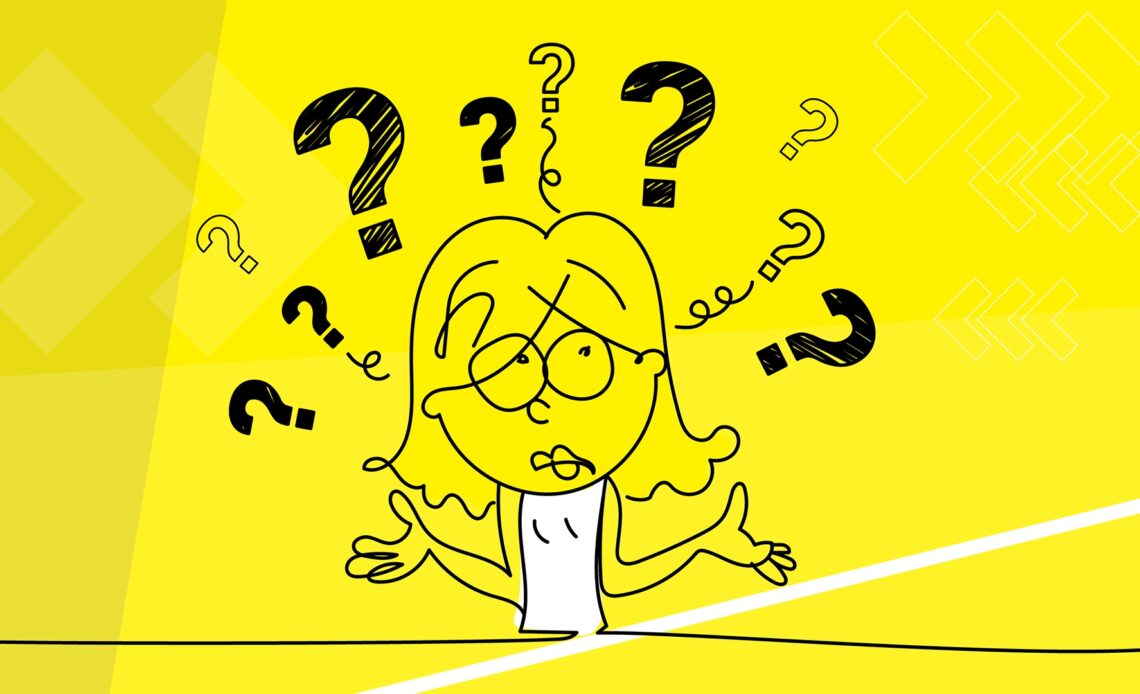 Residents of Ukraine are well aware of civic activism and are ready to participate in the life of their communities. This is evidenced by the results of the latest wave of the USAID / ENGAGE nationwide survey on civic engagement held by the “Join”!

In particular, every third Ukrainian (32.5%) states that he regularly or rarely attends meetings in his communities. A smaller share of citizens states that they participate in the activities of public organizations (18.6%).

Regarding awareness of civic activities, seven out of 10 Ukrainians (70.8%) are aware of the right to participate in peaceful assemblies on specific issues. The vast majority of Ukrainians (70.0%) are also aware of the possibility to inform local authorities about infrastructure problems in person or by telephone, while 66.4% of respondents know about the creation and participation in house, street, or neighbourhood committees.

Instead, citizens are the least aware of those forms of activism that require some experience and expertise, for example, participation in an official advisory body to local or state authorities (41.2%) or commenting on bills at the state and local levels (41.2%).

Regarding various forms of democratic participation, respondents are mainly involved in the work of public committees (8.4%), participation in public hearings (6.7%) and peaceful assemblies (6.2%), filing complaints on infrastructure issues (5.7%), and initiating electronic petitions to the mayor, district or regional council, president, etc. (4.7%).

Unfortunately, the least citizens are involved in combating corruption. Over the last year, only 0.9% of respondents reported cases of corruption to the prosecutor’s office or the police (in person, by phone or via the Internet). The same proportion of respondents used online tools to anonymously report corruption or election irregularities. Only 1.3% openly reported corruption in the media, including blogs and social networks.

Almost half of the respondents (45.1%) cited lack of time or lack of motivation as the main reason preventing them from participating more in public activities, while 32.9% of Ukrainians do not believe that this will change and affect the situation. At the same time, 17.6% of respondents believe that the state should solve the problems. 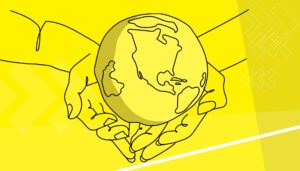 One in five Ukrainians (20.9%) has donated to charities or NGOs in the past year. Approximately one in 10 (8.9%) exercised the right to a tax rebate for charitable donations.

Among the reasons that motivate Ukrainians to support public organisations are clear goals and objectives of the organisation (37.6%), transparent financial management (30.4%), and feedback from people they trust (30.1%). One in three (31.8%) among those who joined at least one public initiative said it was a positive experience.

In general, Ukrainians believe that public initiatives and organisations should be funded by wealthy people (62.7%) and business (51.1%). However, 19.9% ​​believe that citizens should also be involved in this process.

Did Not Feel the Effects of Reforms

Ukrainians consider poverty (46.9%), access to health care (37.3%), and unemployment (33.4%) to be the most important issues for themselves and their families.

At the same time, Ukrainians do not expect rapid reforms in the country. The majority of citizens (16.8%) hope for the results of the reforms within four to five years. Every sixth (15.6%) hopes for two or three years. Approximately the same share of the population (14.3%) believes that the consequences of reforms can be seen only in 10 or more years.

The Government Is Not an Effective Fighter Against Corruption

In addition, about half of Ukrainians (45.2%) do not justify bribery to solve an important problem. Despite low involvement in anti-corruption activities, one in three (34.8%) declares their readiness to report cases of corruption. At the same time, 32.1% are ready to join mass protests against corrupt officials from the highest echelons of power.

In general, Ukrainians do not tolerate corruption among officials. Thus, the overwhelming majority of the population (84.4%) agrees that corrupt officials should be fired.

As part of the survey, Ukrainians were asked questions related to their civic awareness. And although only 15.5% of Ukrainians correctly answered 10 of 13 of them, this share increased compared to June 2019, when it was 12.6%. Only three out of 2,097 respondents were able to answer all 13 questions correctly.

Most respondents correctly answered questions about basic knowledge of basic human and civil rights, separation of powers, budget procedures, and so on. However, they lacked in-depth knowledge of local self-government and the tax system. Almost two-thirds (55.6%) of citizens believe that they need the permission of local authorities to hold peaceful assemblies or rallies, and 20.2% could not provide an answer to this question.