Under the Guise of Strategic Partnership. Kyiv Does Not Notice Beijing’s Unfriendly Steps 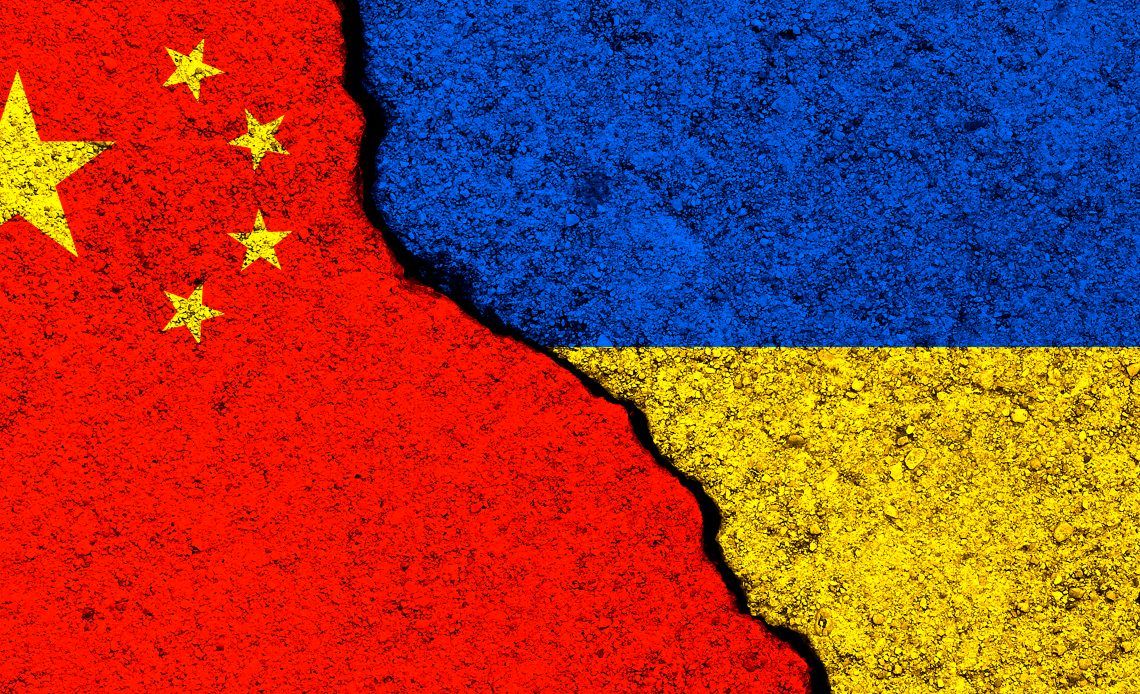 China is not so often mentioned in the Ukrainian media landscape. A very narrow circle of experts writes about bilateral relations with this country. Therefore, when there is an official announcement about the meeting between Ambassador of China Fan Xiangrong and Deputy Minister of Foreign Affairs of Ukraine Dmytro Senik, it resembles some ordinary diplomatic chronicle. And if you read the statement by the Chinese ambassador of 7 December, emphasising that “China respects the sovereignty, independence and territorial integrity of Ukraine, and supports the path of development chosen by the Ukrainian people and based on the national peculiarities of their country. China will continue adhering strictly to this principled position,” the illusion may arise that Kyiv has a serious and reliable strategic partner in the East.

However, this illusion disappears immediately if we go a little beyond the traditional Ukrainian news feed. For example, here is the article in the main English-language Chinese newspaper Global Times with the eloquent headline “Ukraine to pay a price for targeting Chinese firm at US’ behest.” In the rather aggressive rhetoric typical of the current Chinese diplomacy of the “young wolves,” it tells about a $4.5 billion lawsuit against Ukraine in the case of Motor Sich, a Ukrainian company over which Chinese investors failed to gain control. It can be argued that Beijing is simply defending the interests of its companies and this does not contradict the support for Ukraine’s territorial integrity. But there are other facts. At the end of November, the exhibition “Crimea–China: let’s get acquainted” opened in the capital of China. A much larger activity hid behind the seemingly purely cultural event: apart from stories about the cultural heritage and natural attractions of the peninsula, the recreational and investment potential of the region was revealed. The event was attended by high-ranking representatives of the Chinese Communist Party, indicating that the event was not trivial. The Russians are satisfied: soft power is working; the issue of gradual legitimisation of the annexation of Crimea is moving forward. Official Kyiv kept silent, no notes or statements were made.

Kyiv is also silent on another important international issue: Taiwan, a territory under threat of military invasion by communist mainland China. Not only big geopolitical players are defending the island. For example, small Eastern European Lithuania, known for its commitment to Ukraine, is most consistent and principled in defending Taiwan in the international arena. The Government of Ukraine, which is well aware of the threat of a hostile invasion coming from a stronger neighbour, distances itself from this process.

The argument in favour of Ukraine trying not to notice the unfriendly policy of China is the significant economic cooperation with this country. According to the State Statistics Service, over the first nine months of this year, Ukrainian exports to China grew by 30% up to $6.1 billion, while imports amounted to $7.5 billion. However, an unattractive picture is concealed behind these huge figures. If we look at the structure of Ukraine–China foreign trade, it becomes clear that China purchases mainly raw materials from Ukraine (iron ore, primary agricultural products, not deeply processed wood), and sells high-value-added goods (engineering products, electrical engineering). Such a model preserves Ukraine’s economic backwardness and creates essentially colonial dependence on China.