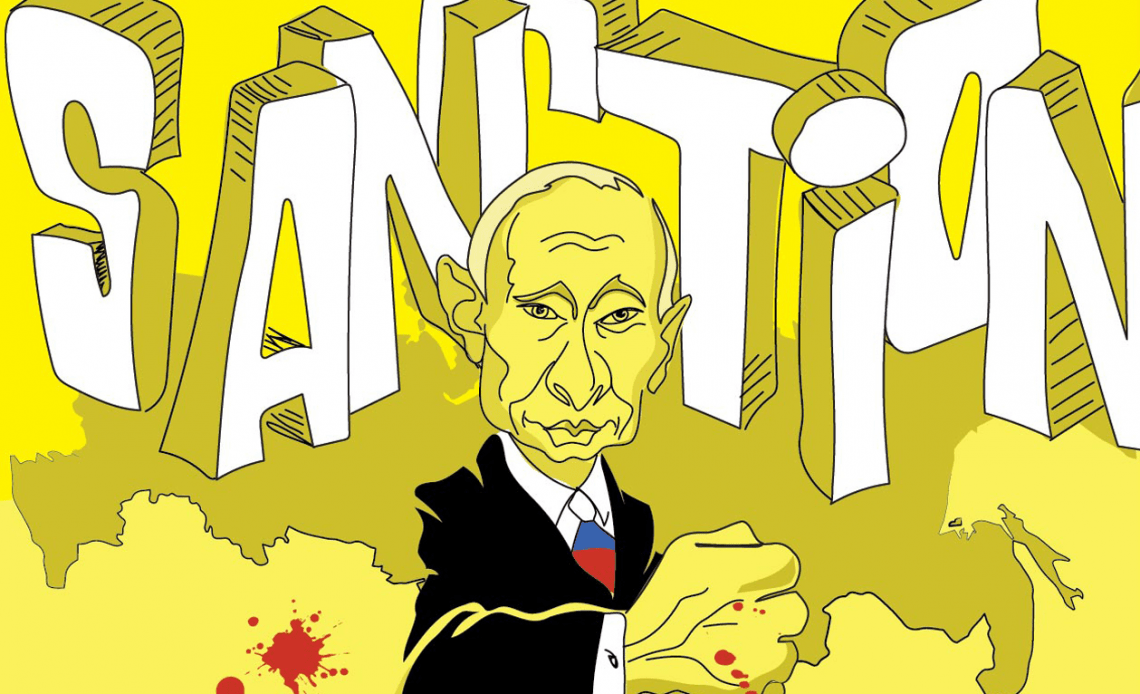 The United States of America announced the expansion of sanctions against the Russian Federation. This time, restrictive measures were imposed on Russian businessmen, 36 entities of the scientific and military-industrial complex, as well as Russian billionaires:

In addition, restrictive measures were imposed on Sergei Yeliseyev, president of the All-Russian Sambo Federation; former gymnast Alina Kabaeva; and so-called Mariupol mayor Kostyantyn Ivashchenko appointed by the Russians after the city had been occupied by Russian troops.

Moreover, the US imposes visa restrictions on 893 officials of the Russian Federation and “31 foreign government officials who have acted to support Russia’s purported annexation of the Crimea region of Ukraine and thereby threatened or violated Ukraine’s sovereignty.”

In July, the European Union extended economic sanctions against the Russian Federation until January 2023. These restrictions were imposed in 2014 after Russia’s illegal annexation of Crimea and significantly expanded after Russia’s full-scale invasion of Ukraine.