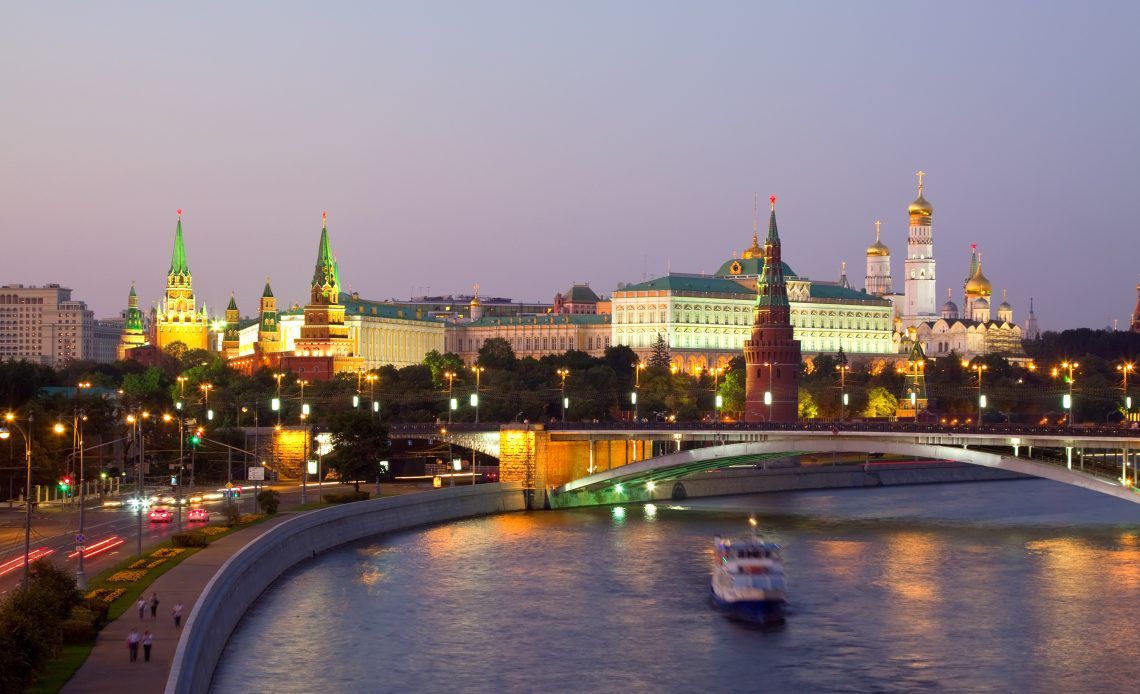 Putin’s regime cleans familiar oppositionists out of the realm and thus prepares the ground for new figures. Putin can no longer pretend to be a “democrat.” He has neither time nor opportunity to do so. The regular elections to the State Duma are looming. The Kremlin is well aware of meager chances of retaining power. Therefore, it launched a mechanism of total “cleansing” of the opposition, which poses a significant threat to the current regime on the eve of elections. However, destroying the opposition could have consequences that Putin does not think about at all now. He is a man who lives exclusively by dreams of retaining power. Today. And after us the deluge! The changes inevitably provoked by such a “cleanup” will be completely unexpected for both Putin’s regime itself and a large part of Russia’s citizens.

The Kremlin regime acts in a purely reflexive, completely natural way, imposing civil terror as the only method of ruling the country available to it. It no longer has resources, technologies or competencies for something more inventive.

The Kremlin power lives in a constant shortage of staff. The problems of the “vertical” of power are so catastrophic that the standard approach – increasing the number of officials as compensation for their downward skills – no longer works. It is simply impossible to maintain a declining level of management by further increase in the number of managers.

The limit has been reached. Only deterioration of the situation with the country’s governance mechanisms is ahead. The temporary disappearance of systemic crisis indicators, which were partially offset by an increase in the number of management staff, will inevitably lead to a sharp decline in indicators and the emergence of managerial catastrophe markers. Sooner or later. In the case of Russia, it will rather happen sooner.

And when that moment comes, the consequences of total “cleanup” of the undesirable and those who now hinder Putin’s delusions about the “permanence” of his status will be fully manifested.

People always have a demand for something new. For evolutionary reasons. Everything new attracts like a magnet. Including new faces. And this is not only about the disgusting “embalmed” face of the “unchanging” Dictator. People also get tired of the same fighters with this Dictator. Especially – such fighters, the real fighters-losers who never managed to achieve any significant result in their rather sluggish struggle, not knowing for what and how.

In general, the entire current Russian opposition community are those who “elevated” during the events of 2011, the Bolotnaya Square and White Ribbon protests. But what have such oppositionists given to Russian society over the seven years of their activity? Nothing at all! Nothing but a stable significant deterioration of the situation with democracy in the country. Nothing but an increase in pressure from the authorities as it has even ceased to hide its true tyrannical and dictatorial nature. Nothing but the rapid approach towards the abyss.

Familiar faces are the first to appear during any revolution or other significant social events. But the more significant the event itself, the faster new ones emerge. Those that are still little known and not tiresome for the general public.

Putin’s regime is “cleansing” the opposition by killing, imprisoning, and expelling oppositionists, not realising that the opposition is as doomed as he himself is. Neither the regime nor the fighters against the regime showed anything. They do not have a winner’s syndrome; they are always the “losers.” But the demand for global change is already “ripening” in Russian society. It can no longer continue like this. This is end of the line.

Putin’s regime cleans familiar oppositionists out of the realm and thus prepares the ground for new figures. And the more rigid and allout such “cleansing” will be, the more powerful and capable new figures will emerge. Therefore, the incumbent Kremlin authorities have almost no chance. They themselves stubbornly prepares society for radical irreversible change.