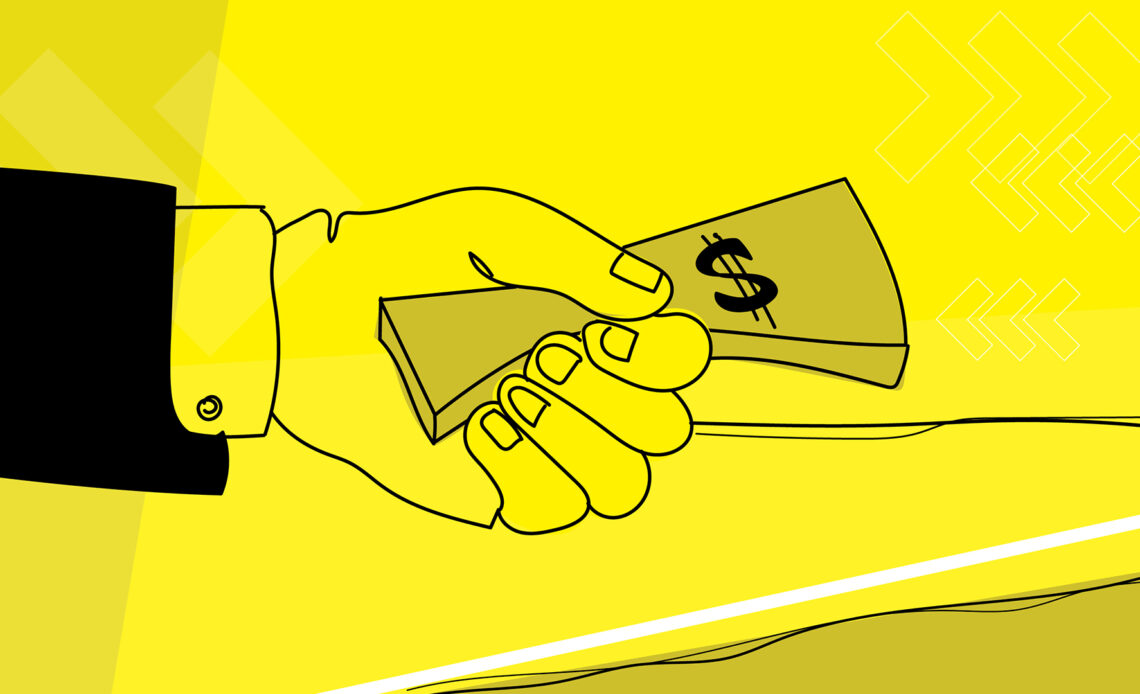 Today, many various state-authorised bodies are involved in combating corruption in Ukraine. Among them are the National Agency for the Prevention of Corruption, the National Anti-Corruption Bureau of Ukraine, the State Bureau of Investigation, the Specialised Anti-Corruption Prosecutor’s Office, the Supreme Anti-Corruption Court, the Security Service of Ukraine and others. The list is long, but how efficient are these bodies? Or it has become just Ukraine’s “business card” for international donors. After all, since 2014, Ukraine has introduced many important reforms to combat corruption at the state level. However, so far, success has been achieved in narrowing opportunities for corruption rather than prosecuting corrupt officials.

Chatham House believes the successful measures to combat corruption is the Naftogaz Ukrainy “cleansing,” the reform of the administrative service, the banking sector, the patrol police, the public procurement system and taxation. Decentralisation has also expanded the range of opportunities for citizens seeking a transparent allocation of local resources by officials. Insufficient progress has been performed in such important areas as customs control, economic activity deregulation, privatisation, demonopolisation and public administration reform. Defence expenses raise the most questions. Some corruption schemes in the energy sector are still intact. The principles of civil service organisation also need to be revised. 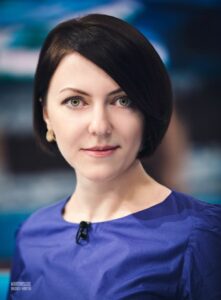 Anna Malyar, Head of the Center for Legal and Criminological Research

There are no perfect anti-corruption bodies and there is no perfect recipe for how many there should be. And even experts have no answer whether they should be or not. If we are talking about the criminal law bloc, these are the anti-corruption agencies, which investigate, accuse and pass sentences. For example, the Anti-Corruption Court, NABU, etc. Perhaps their functions are traditionally better left to the police and the Prosecutor’s Office.

I would note that the corruption in Ukraine stems from, first of all, the illiterate approach to the economy. That is, corruption is generated in the Cabinet of Ministers, the Verkhovna Rada, the Presidential Administration. I speak regardless of personalities. And no matter how much law enforcement agencies work, no matter how many different anti-corruption bodies are created, they will not cope with the problem of generating corruption. A simple example: if a Kyiv kindergarten has 300 places for children, while there is a need of 500, the headmistress will get the opportunity for corruption. Even if her predecessor was imprisoned. Just because there are not enough places for children. Therefore, it is more efficient to build one more garden to destroy the corruption grounds, instead of prisoning its head.

When the anti-corruption bodies creation was announced as a reform and a “so-called” requirement of the IMF and the public, it was not the case. They demanded to fight corruption. And they allowed any scenario to provide this. And they agreed to it as an option, not the only one. That is why our previous government (I mean Poroshenko’s) was a little cunning when they talked about the only possible way which would provide the corruption absence later.

Under this situation, I see that the criminal law component is greatly overestimated in the fight against corruption because the government simply does not have relevant specialists. And this one occupies about 20% of the total fight against crime. They created a screen, and it doesn’t work well. But nobody did anything else.

And all these NABU, the Anti-Corruption Court, etc. are fight measures against the corruption consequences, not its causes. 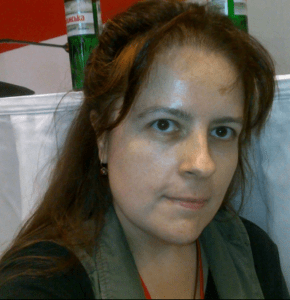 Disappointment with anti-corruption bodies will not be as deep for society as could be predicted on the results of these bodies work. Why? For this, it is expedient to recollect the essential impulse on which these structures were created: SAP, NABU, DBR, VAKSU, NAPC. It was a kind of social equation: there is a lot of corruption in Ukraine, thus to overcome it, we need a lot of anti-corruption bodies. Hypothetically, the formula should have worked. But the incorporation of new structures into the two-time, under-reformed justice and law enforcement system, during the third wave of reform at the same time, led to the confusion in functionality.

As a result, we have a different scheme: if one anti-corruption body, such as the SAP, detains an official on suspicion of corruption, another begins to challenge it. Correspondingly, Ukrainian courts pass sentences in favour of the suspects. As it is unknown whether a conditional corrupt official will be convicted, but exactly can harm the judge significantly.

Secondly, when everything is done at once and a lot, conflicts always arise, as it happened to our anti-corruption structures. There is no clear, understandable course of action for them. Thirdly, there is another issue: the vast majority of anti-corruption bodies in Ukraine are associated with public anti-corruption initiatives. They, in turn, have links with foreign entities through grants and other types of methodological or financial support. Thus, there are several centres of influence that have inevitably entered into conflicting relationships. This was facilitated by confusing anti-corruption legislation and no less complicated judicial reform.

And now, how it looks like for the average citizen; People are not disappointed with anti-corruption structures, but with those who created them or facilitated them, or actively campaigned for the creation of these structures and promoted the eradication of corruption. In particular, anti-corruption failures have largely led to Petro Poroshenko’s loss in the presidential election and are already beginning to pressure significantly on the rating of President of Ukraine Volodymyr Zelensky. As for the rating of the leaders of directly anti-corruption structures, we have seen the rise and fall of Artem Sytnyk’s popularity. And the simultaneous rise and fall of public fighters against corruption like Vitaly Shabunin.

During the reforms in Ukraine, several specialised anti-corruption bodies were established. In particular, the National Anti-Corruption Bureau, the Specialised Anti-Corruption Prosecutor’s Office, and the Supreme Anti-Corruption Court. However, the efficiency of these bodies is low. Society’s expectations of the fight against corruption have not been met. Although NABU has investigated many high-ranking corrupt officials and made high-profile arrests, it is worth recollecting the Roman Nasirov case. He continues to attend court hearings, but the chances of his prosecution are decreasing day by day. However, corrupt officials avoided responsibility in most cases.

Moreover, law enforcement agencies have started a real war against each other. For example, in 2017, the SBU arrested several undercover NABU agents, including “agent Kateryna,” and conducted searches at the NABU premises. Subsequently, criminal cases were initiated by the Prosecutor General’s Office against NABU employees and NABU against the Prosecutor General’s Office. The confrontation between Artem Sytnyk (NABU) and Nazar Kholodnytsky (SAP) continues. It turned out that NABU was listening to Kholodnytsky.

The anti-corruption bodies’ leaders themselves are suspected of corruption. In particular, Artem Sytnyk was accused of corruption for the fact that outsiders paid for his vacation in the hunting acreage “Poliske-Sarny.” Moreover, the Sarny District Court convicted Sytnyk of corruption, although he was just penalised. After the verdict, Sytnyk lost the right to hold the position, but he was never dismissed.

Under such circumstances, the population does not trust anti-corruption bodies. None expects that a change in these bodies’ leadership will significantly improve the situation. In Ukraine, both the economy and the government are controlled by oligarchic clans. Unfortunately, they also affect law enforcement and anti-corruption bodies.