Attack on Germany from Germany 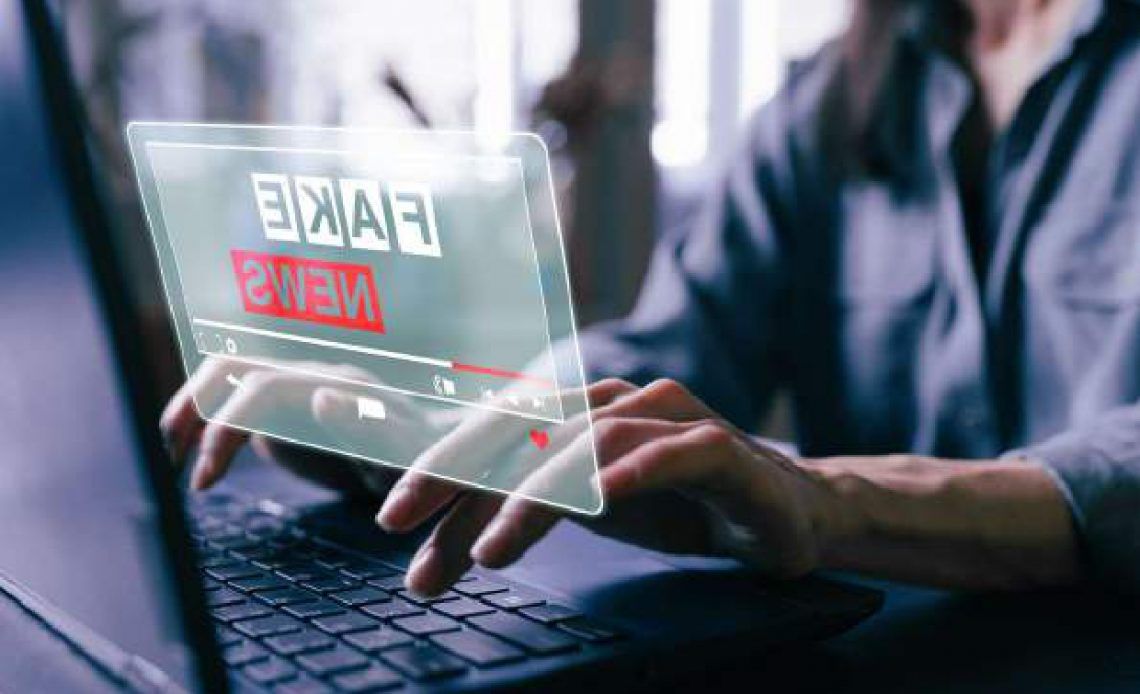 At the Fifth International Forum of Russian-Language Electronic Media held in Moscow in September 2019, Dinara Toktosunova, the then head of Ruptly video agency,  complained to colleagues that European countries such as Germany or France very often did not treat Russian journalists as journalists. It is very telling, because in the spring of 2021, Toktosunova, already the head of RT Deutsch, had to respond to accusations that this information resource was part of the Russian state disinformation machine and a branch of secret services.

There were enough reasons for such allegations, but the immediate occasion for raising the issue was the revelations of German investigative journalist Daniel Lange, who collaborated with RT Deutsch – the RT DE German site and the YouTube channel of the RT TV channel network, which had an uncovered name of Russia Today until 2009. In his interviews and the book “RT Deutsch Inside,” released in March, Lange, among other things, tells how the channel management forced him to keep an eye on the Charité hospital, where Alexei Navalny was treated after he had been poisoned with Novichok, and to search for the location of the Russian opposition allies in Berlin. That resembled more of a secret agent’s job than that of a reporter. In addition, Lange was constantly requested to make stories, presenting life in Germany in a negative light.

The fact that the Kremlin chose Germany as a promising area for ​​propaganda work is evidenced by plans to open a full-fledged German-language TV channel on the basis of the RT DE YouTube channel by the end of the year. For this purpose, the broadcasting facilities with the most advanced equipment are being built and a staff of up to 200 people is being recruited. They do not thrift money.

It cannot be said that Germany does not understand what is happening. Back in late February, Der Spiegel magazine published an article entitled “This is how Putin’s propagandists work.” The article told about the work of RT DE and drew attention to the fact that the regular guests of this media are politicians holding extreme views, conspiracy theorists, representatives of marginalised social groups who receive a platform to promote their own views. The German Federal Office for the Protection of the Constitution is also aware of what is going on, and one of its officials told Der Spiegel that RT DE, like other Russian-funded platforms Ruptly and Redfish, posed a threat to democracy.

COVID-19 dissidents or COVID disinformers have become frequent guests of RT DE’s media materials and broadcasts, which is already a direct threat to the lives of consumers of the information they disseminate. Some of the RT content in English was removed from YouTube because Google revealed “non-compliance with the rules for the dissemination of medical information about COVID-19.” Recently, the EEAS Strategic Communication Task Forces spotted Russia’s active efforts to promote its Sputnik V vaccine and spread false information about other vaccines. Moreover, the German Federal Office for the Protection of the Constitution paid attention to the Querdenker (“Those who think outside the box”) movement, whose members deny the state’s authority in fighting the coronavirus and are prone to violence. Daniel Lange mentions a report on this movement broadcasted on RT DE, in which all journalistic standards were violated. According to him, that report was a pure advertising of Querdenker and a signal to viewers that RT Deutsch is loyal to such views.

The activity of Kremlin’s propagandists did not go unanswered in Germany. On 6 February, Commerzbank announced that the accounts of RT Deutsch and Ruptly would be closed from 31 May. However, the Russian side is actively defending itself. Russian Foreign Ministry Spokeswoman Maria Zakharova said that the journalists were experiencing pressure, while the RT DE had prepared a lawsuit against German media, which accused the company of espionage. At the same time, RT DE lawyers tried to block the sale of Lange’s book on Amazon.

Meanwhile, the construction of new studios in Berlin and the recruitment of workers continues. Freedom of speech has long been missing in Russia. However, in the West, Russian propagandists are successfully using local opportunities to undermine their values.