Borys Tarasyuk: It is naive to hope that Russia will change after returning to the PACE 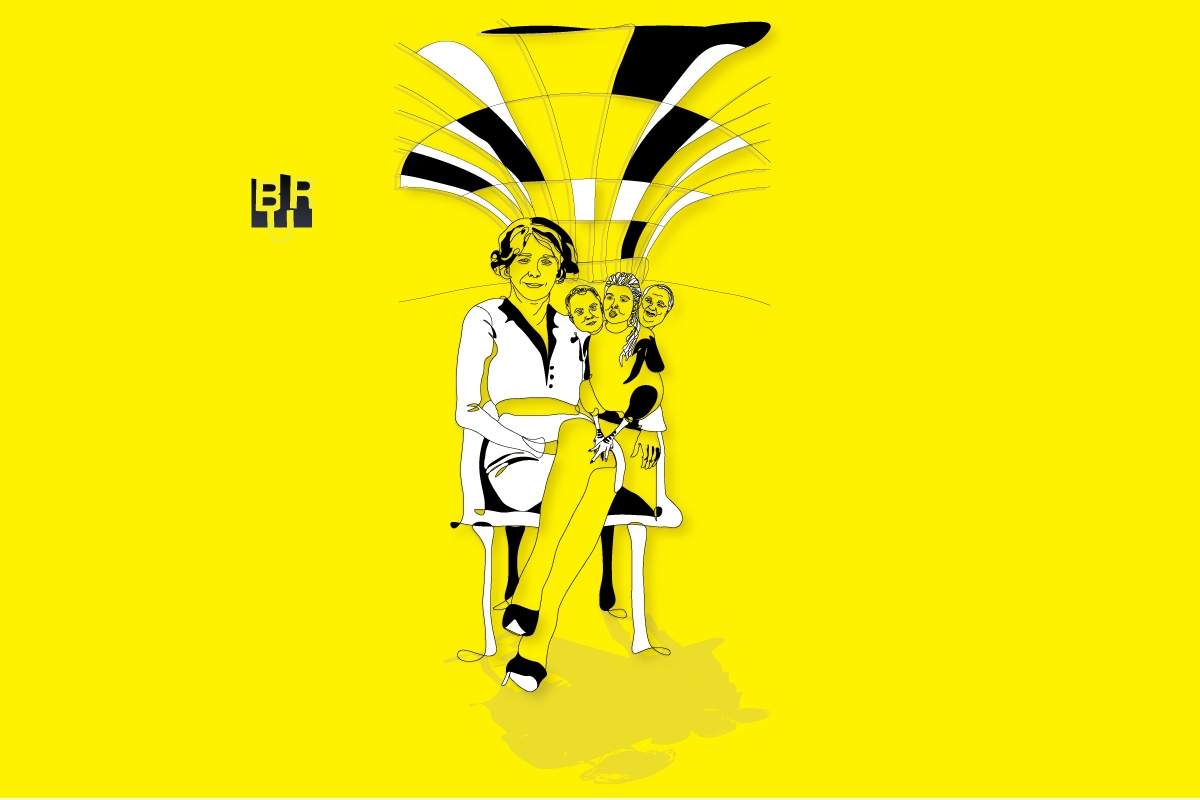 Moscow is actively convincing European capitals to accept its version of the events around Russia; the Council of Europe lacked Kremlin membership contributions; France and Germany changed their stance on Russian aggression, says Borys Tarasyuk, a well-known diplomat, who was the Ukrainian foreign minister and now is the newly appointed Representative of Ukraine to the Council of Europe.

He shared with Promote Ukraine his thoughts about the January session of the Parliamentary Assembly of the Council of Europe, where both Ukrainian and Russian delegations participated fully for the first time since April 2014. Due to the annexation of Crimea, the Kremlin lost its voting but last June the majority of the Assembly called for the resumption of dialogue with the Russian Federation. As a result, the Verkhovna Rada suspended the participation of the Ukrainian delegation, but it was renewed this January. 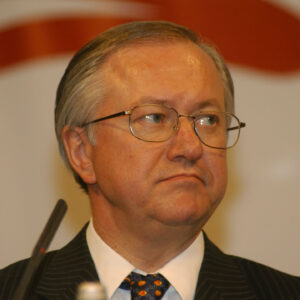 Borys Tarasyuk is a career Ukrainian diplomat who twice served as Minister of Foreign Affairs of Ukraine (in 1998-2000 and 2005-2006). He is a fervent supporter of Ukraine’s European and Euro-Atlantic integration. Member of the Verkhovna Rada of Ukraine of 4, 5, 6, 7, 8 convocations. In 2003-2012 Mr Tarasyuk was the leader of the People’s Movement of Ukraine (Narodnyi Rukh Ukrajiny), a Ukrainian centre-right political party. He was the co-chair of the Euronest – Parliamentary Assembly between the Eastern Partnership countries and the European Union. In 1995-1998 Borys Tarasyuk was Ambassador of Ukraine to Belgium, the Netherlands and Luxembourg and Ambassador for NATO and WEU, and in 1997-1998 he was Head of the Mission of Ukraine to NATO. He is the founder and director of the Institute for Euro-Atlantic Cooperation. In 2013, Mr Tarasyuk became the deputy chairman of the All-Ukrainian Union “Fatherland” (Batkivshchyna). Since December 24, 2019, he has been Permanent Representative of Ukraine to the Council of Europe.

Mr Tarasyuk, what is the main reason for Russia’s return to the PACE? Is it a «detoxification» of Putin now? Or the membership fees that the Council of Europe needs?

To begin with, the Kremlin is actively working with all capitals, trying to give them its narrative of what is happening in Russia and what is being done by Russia. In this way, this country wants to diminish the negative that it has accumulated through its aggression, aggressive behaviour and neglect of human rights and democracy. On the other hand, there are influential powers in the Council of Europe who have felt uncomfortable with the absence of Moscow’s contribution as a member of the Council of Europe. And this did not allow these officials to live freely. The third reason, and perhaps it is even the first, is a fundamental change in the position of the leading European countries, in particular, France and Germany, in reaction to Russian aggression. All of these factors led to the corrosion of the principles and values on which the Council of Europe was based, to the actual corrosion and loss of authority of the organization itself among European societies.

Mr Tarasyuk, do you think that there are any positive moments in Moscow’s return to the PACE?

I do not see any positive. Moreover, I see confirmation of a significant strategic mistake that the leading countries in the Council of Europe have made by allowing Russia to come back hoping that they will be able to establish a dialogue with that country. These hopes that it will be possible to change Russia are naive. This is a naivete, a strategic mistake that has led Russia to show once again its neglect of its international obligations, including as a member of the Council of Europe.

I am referring to the plans to amend the Russian Constitution, which would give priority to the Basic Law of Russia and domestic law over international obligations, which includes the Council of Europe, and, most importantly, the Council of Europe Convention on Human Rights.

Mr Tarasyuk, there is a new additional procedure for the evaluation of human rights violations. And experts say it will be almost unrealistic to hold the Kremlin accountable for human rights abuses. Is it the case?

The new mechanism was also introduced with the participation of Germany, France and other leading countries. It makes sanctions practically impossible, for example, those sanctions that were earlier applied to Russia in the PACE. In general, I believe that this was a fundamental mistake, unfortunately, a deliberate mistake on the part of the leading Western countries to return Russia to the PACE and give it a guarantee that it will not be held responsible and sanctioned. 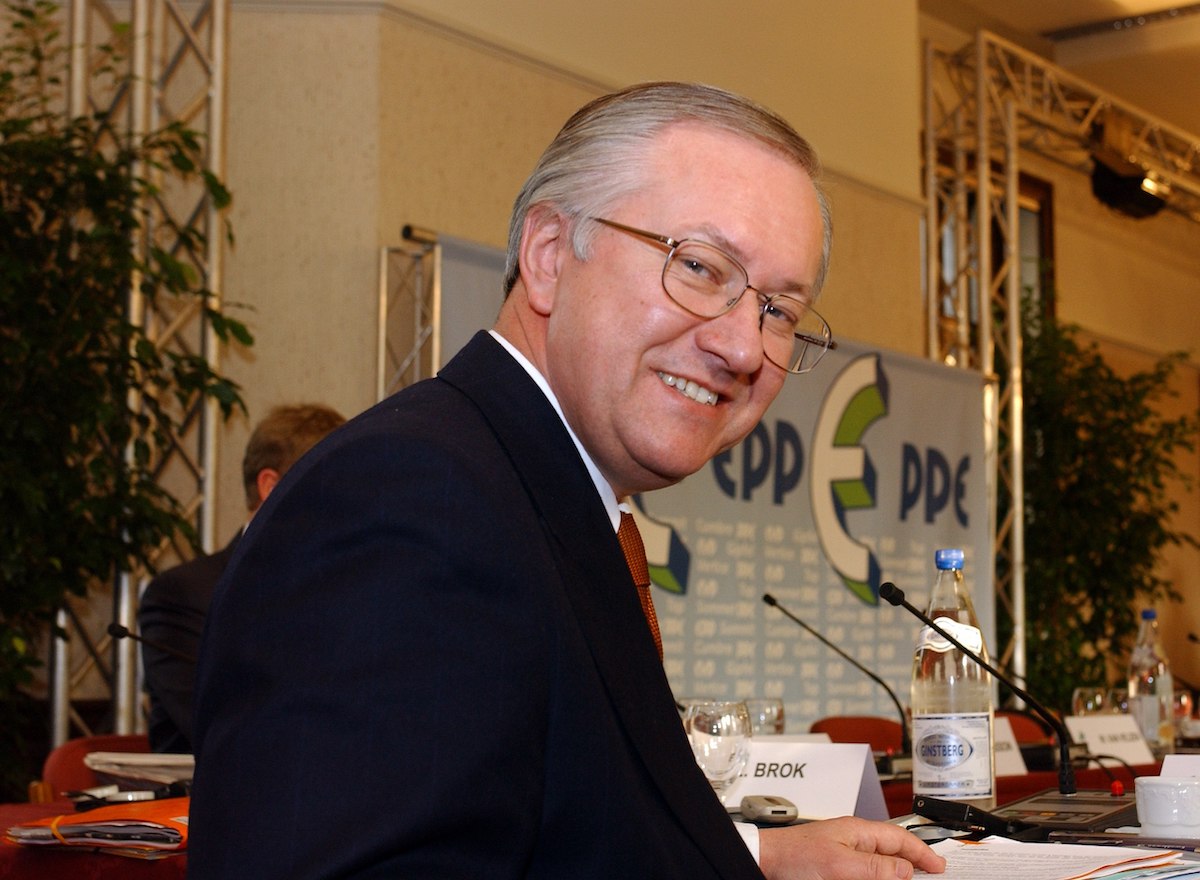 It seems that according to this document, Russia’s attack on the Donbas and occupation of Crimea are not classed as severe violations of human rights. Is it the right conclusion?

The document does not state that directly. But indirectly, we can assume that this is not the case. Moreover, it is stipulated that the ultimate purpose of this procedure should not be to impose sanctions. What is it about? That is, Russia was indulged to further ignore international law and its obligations under the Council of Europe statute.

But I want to say that despite all this the Ukrainian delegation and our friends managed at the last PACE session to adopt decisions that practically condemn the actions of Russia, which acts aggressively and violates human rights in the occupied territories. These decisions also contain a reference to the fact that Russia is a party to the Minsk Agreements, and as such, it does not fulfil its obligations under these agreements.

Petr Tolstoy, a Russian MP who is anti-Ukrainian was elected Vice-President of the PACE. What do you think of this election?

When this issue was discussed at the PACE, at first his candidacy did not pass. And many MPs have paid attention to his anti-Semitic remarks. It is not about his anti-Ukrainian stance, but his anti-Semitic statements which have angered many MPs. But still, Russian money and Russian informational influence have done their work. As a result, he was elected, but the Ukrainian delegation voted against.

Petra de Sutter, a Belgian lawmaker, last summer prepared a report that helped Russia to return to the PACE. Now Mrs Sutter is a member of the European Parliament, and she recently received a medal for defending human rights. How can it be combined – the medal, this report and Russia?

I am not familiar with this story at all. But I think that it is a questionable practice for the President of the Parliamentary Assembly of the Council of Europe to issue medals to anyone.

Who in the Parliamentary Assembly of the Council of Europe still supports Ukraine, the Ukrainian issue?

First of all, I would like to say that there is an informal group of friends of Ukraine called Baltic +, which, in addition to Ukraine, includes three Baltic countries and Georgia. Some members of other delegations participate in the work of this informal group of Ukrainian friends. More specifically, 40 PACE deputies from 10 countries – I would like to draw your attention to this figure: 40 deputies, and some PACE decisions required 40 votes – so, 40 deputies from 10 countries made a statement in which they expressed their indignation at the return of Russia to the Council of Europe and the approval of the powers of the Russian delegation. Natalia Richardson is a Ukrainian journalist specialized in European affairs. Since 2001 she has been working in Brussels. She was a staff correspondent of the Ukrainian newspapers “Vechirniy Kyiv” and “Den”, radio Deutsche Welle, Radio Free Europe / Radio Liberty. She was a European Affairs Correspondent at the Brussels office of Euronews TV channel from the start of the Ukrainian service until its closure – from 2011 to 2017. Natalia has worked for 1 + 1 TV channel, the First National Channel of Ukraine and other media. She holds a Master’s Degree in European Integration from the Vrije Universiteit Brussel. Besides Ukrainian, she speaks English, Russian, French, Dutch and German.