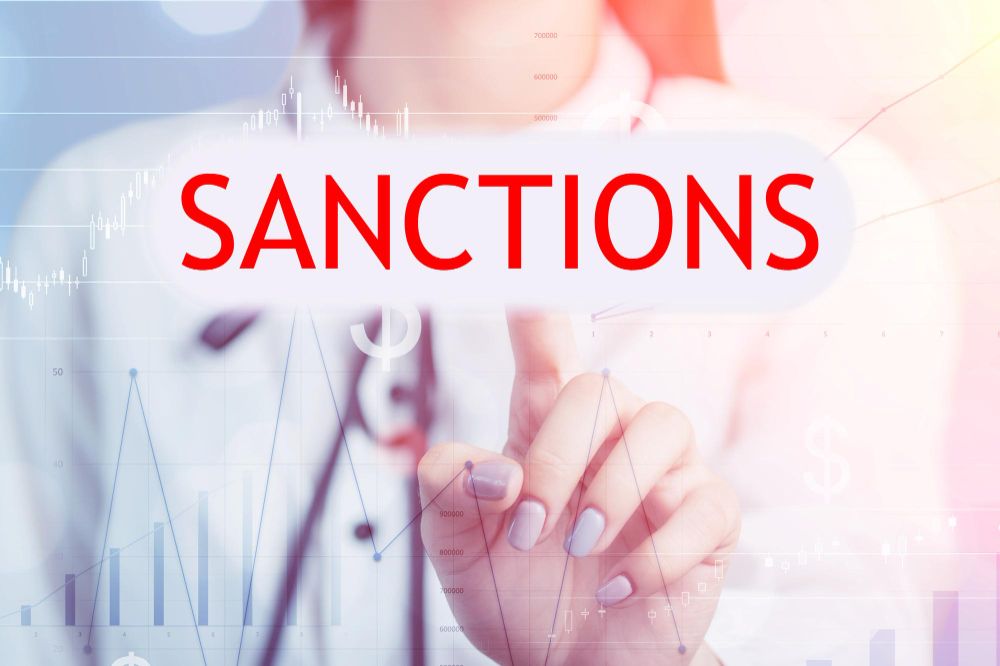 In connection with the abduction of Belarusian journalist Raman Pratasevich in Minsk, the EU leaders called for additional urgent sanctions against Belarus and avoidance of overflight of Belarus by European carriers.

This was announced by Spokesperson for the European Council President Barend Leyts.

The decision has yet to be agreed upon and approved by the Council of the European Union at the ministerial level.

In particular, the European Council:

The international community strongly condemned the actions by President of Belarus Alexander Lukashenka. High Representative of the EU for Foreign Affairs and Security Policy Josep Borrell stated, “This is completely unacceptable. We hold the government of Belarus responsible for the security of all passengers and the aircraft. All passengers must be able to continue their travel immediately.”

U.S. Secretary of State Antony Blinken said that the United States called for an international investigation.

Poland has now suspended flights over Belarus and urges the other EU Member States to do so. Yesterday, President of Ukraine Volodymyr Zelensky also instructed the government to prepare a decision to suspend air traffic with Belarus.

The heads of the foreign affairs committees of the parliaments of eight countries also called for the flights to be suspended. This statement has been published on the website of the U.S. Senate and is signed by parliamentarians of the United States, the Czech Republic, Latvia, Lithuania, Germany, Ireland, Great Britain, and Poland.

On 23 May, founder of the Nexta opposition Telegram channel Raman Pratasevich, who was on flight from Athens to Vilnius, was detained in Minsk. The plane made an emergency landing after reports of a bomb threat on board.