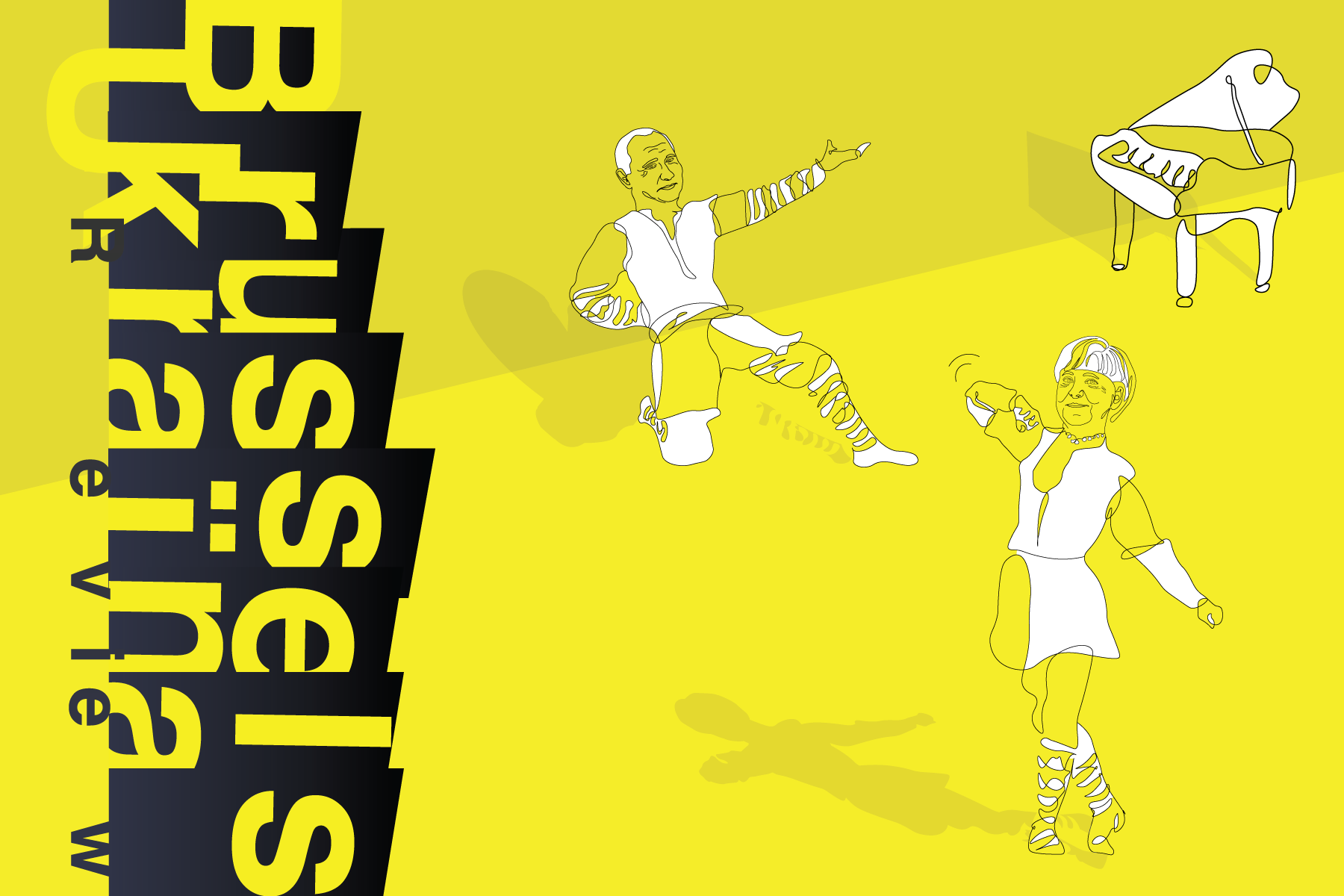 By visiting Moscow on Saturday, the 11 of January Angela Merkel gave a sign that she refused to admit that Putin was intentionally part of the problems of almost everything they discussed – especially, problems related to Syria, Ukraine, and Russian gas.

Till the last year, geopolitical interests of Ukraine on the international stage equated the interests of the international liberal community. And the European leaders seemed to understand it and even voiced it in all possible meetings and press-conferences. In the period immediately after the occupation of Crimea by Russia, the political leaders of Ukraine were able to communicate this message and create a coalition of the states that stood up to the aggressive foreign policy of the Kremlin. Now, unfortunately, as it could be anticipated, Ukraine no longer stands up for its interests as a sovereign state. We cannot expect other states to do that for Ukraine. At the same time, it should be underlined that Ukraine’s success in winning its sovereignty and territorial integrity back may be the last chance for the international community to push-back Russian imposition of “the rules of the game”.

Instead of it, we see that Macron’s rhetoric about a normalisation of the relations with Russia and Merkel’s ignoration of Kremlin’s imperialistic ambitions inspire the lobby groups who trade the long-term interests of the European society for commercial gain. This “short-sighted benefit-mentality” of some representatives of the European societies is “used” by the Kremlin to deceit them. In such a way Russia creates coalition without the members of the coalition even knowing it. These leaders or lobby groups put their states on one side of the history and the states that suffer from Russia’s imperialism on the other.