There are more than 3,000 millionaires in Ukraine 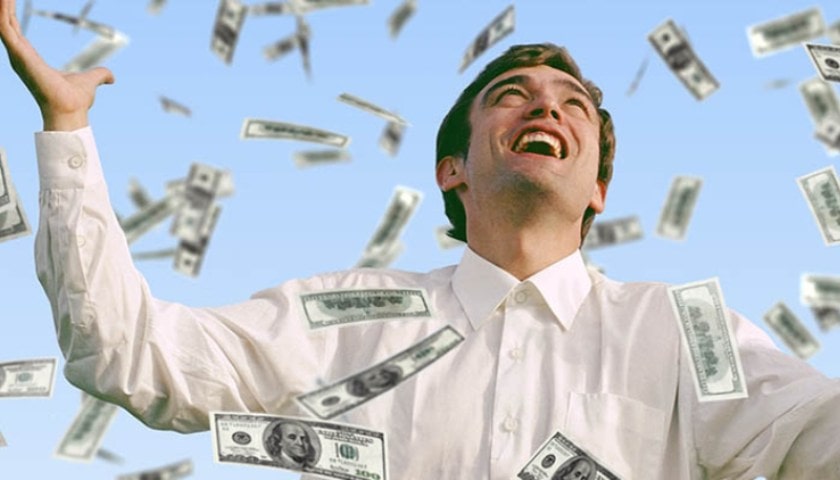 The State Tax Service of Ukraine reported that revenues in excess of UAH 1 million during January-April 2020 were declared by 3,150 citizens.

The largest number of millionaires traditionally lives in Kyiv – almost 1.2 thousand people. Kharkiv and Dnipropetrovsk oblasts have 278 and 270 millionaires, respectively.

According to the results of the declaration campaign in 2018, 4,817 Ukrainians declared incomes of over one million hryvnias. In turn, according to Forbes magazine, the top richest people included six Ukrainians, including Rinat Akhmetov and Ihor Kolomoisky.