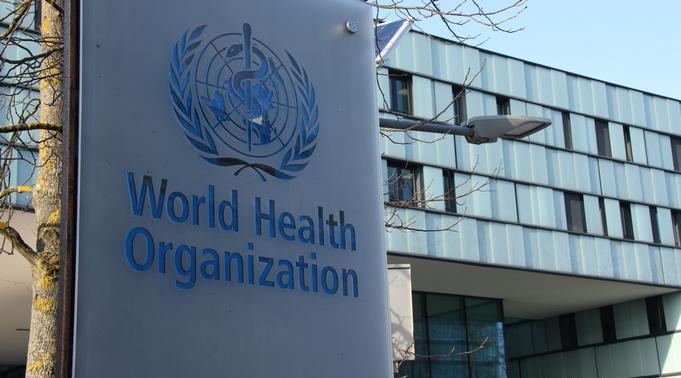 A coalition of 62 countries has supported an initiative to conduct an independent investigation into the COVID-19 coronavirus outbreak and the World Health Organization’s response to the pandemic.

Australia was the first to make such a call. It was later supported by representatives of most European countries, as well as New Zealand, Indonesia, Japan, the United Kingdom, India, Canada, Russia, Mexico, and Brazil. Ukraine has joined these demands.

The draft resolution will be submitted to the World Health Assembly for a vote. The text calls for an “impartial, independent and comprehensive assessment”, a “WHO-coordinated international response to health care on COVID-19”. It also states that the WHO should work with the World Organization for Animal Health to “identify the zoonotic source of the virus and its routes into the human population.”

However, the document does not mention China or the city of Wuhan, where the disease could have spread around the world.

However, the Chinese government accused Australia of political attack, which is why Australia decided to enlist international support. Beijing is reacting sharply to any possible investigation into the origin of the coronavirus, which could cast a shadow over China.

The initiative has not yet been supported in the United States, where they insist on tougher wording, which specifically requires to find out why and how the outbreak of the virus occurred in the Chinese city of Wuhan.