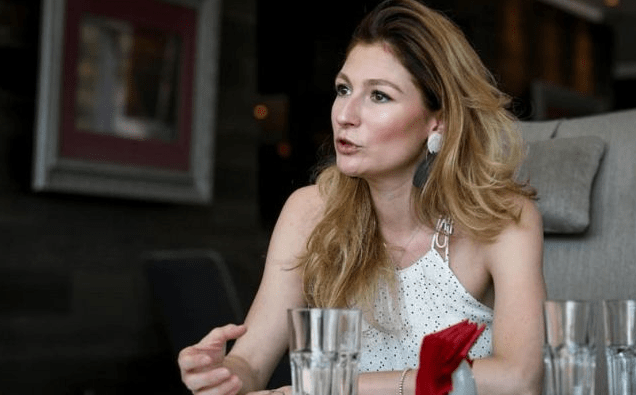 The Ukrainian authorities will act immediately against any attempts to legitimise the occupation of Crimea by the Russian Federation. If at least one plane of the Belarusian airlines arrives in the territory of the occupied peninsula, sanctions with all the consequences will be inevitable.

First Deputy Minister of Foreign Affairs of Ukraine Emine Dzheppar said this in response to statements by Alexander Lukashenka regarding the appeal to Russia and Vladimir Putin about the possible launch of flights to the occupied Crimea.

According to the Ukrainian official, these statements are provocative in nature and, probably are an emotional reaction of Lukashenka to Ukraine’s cancellation of flights with Belarus.

She also stressed that the decision to restrict flights with Belarus was not political, but a security one “because the actions by the Belarusian authorities are unpredictable, and we cannot assess in advance all the risks of being in the airspace of Belarus.”

Dzheppar noted that Ukraine stood in full solidarity with the position of the EU, the United States, and the entire democratic world on the reaction to Lukashenka’s dangerous actions.

“This ‘bother and provocation,’ as Lukashenko put it, was started not by Ukraine, but by the Belarusian authorities themselves, apparently according to the Kremlin’s scenario. The stronger Putin is hugging Lukashenka, the less chance there is for Belarus to remain a truly independent and sovereign state. Ordinary Belarusians, who are dear to us, already suffer from Lukashenka’s reckless and provocative actions,” said the First Deputy Foreign Minister of Ukraine.

She stated that according to international law, Crimea and Donbas are Ukraine, while Russia brutally violated it by occupying Crimea and unleashing aggression in eastern Ukraine, for which it will be held liable.

“If Lukashenka wants to share this responsibility with Putin on the same dock in The Hague and further strengthen his international isolation, it is, of course, his personal choice, but I am convinced it is not the choice of the Belarusian people who are friendly to Ukrainians,” Dzheppar said.

The other day, Lukashenka stated that Belarus and Russia were discussing the launch of flights to the occupied Crimea. The relevant instructions were already given to the competent agencies.