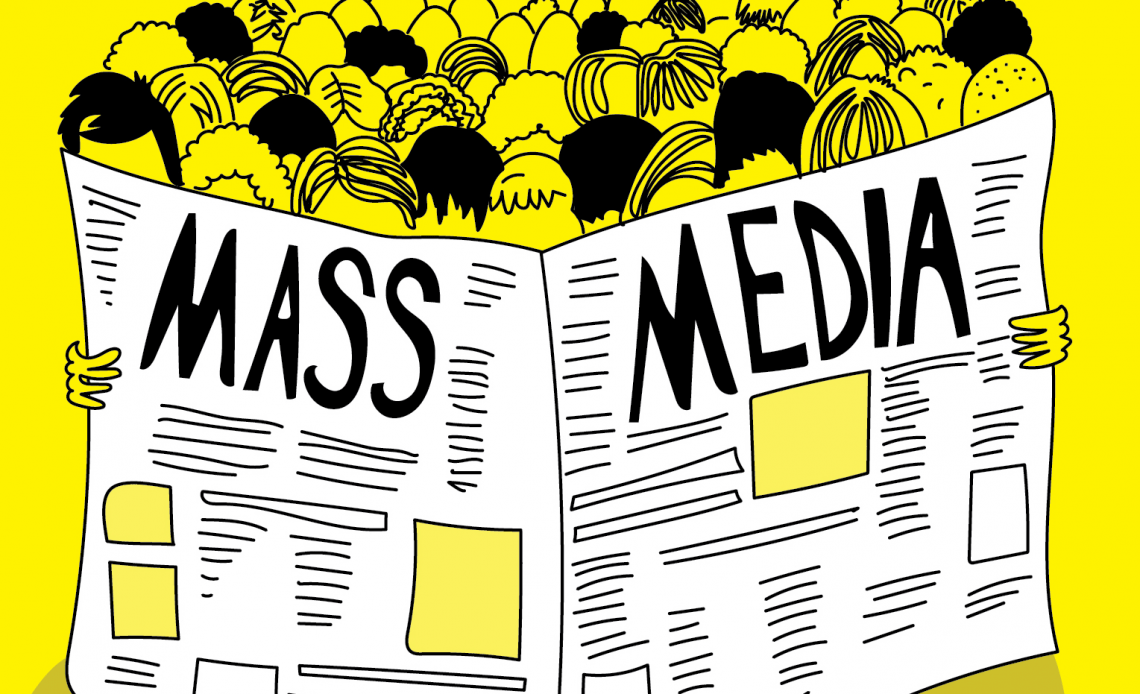 The Parliament of Belarus passed a number of amendments to the legislation that significantly impair the activity of the media. It will become more difficult for Belarusian and foreign media to work in the country.

In particular, the upper house of the National Assembly, the Council of the Republic, approved amendments to local laws on mass media and mass assemblies. According to them, the country should introduce a ban on coverage of unauthorised protests, restrictions on creation of media outlets, and other measures to restrict freedom of the press.

For these amendments to take effect, they must be approved by the Constitutional Court and then signed by the illegitimate President of Belarus, Alexander Lukashenka.

According to the Institute of Mass Information data, the amendments to the law on mass media are: