News about events that have an impact on the relations between the European Union, Ukraine, and Russia: Politics, Geopolitics, Economy, Business, Human Rights, Disinformation campaigns, Social issues 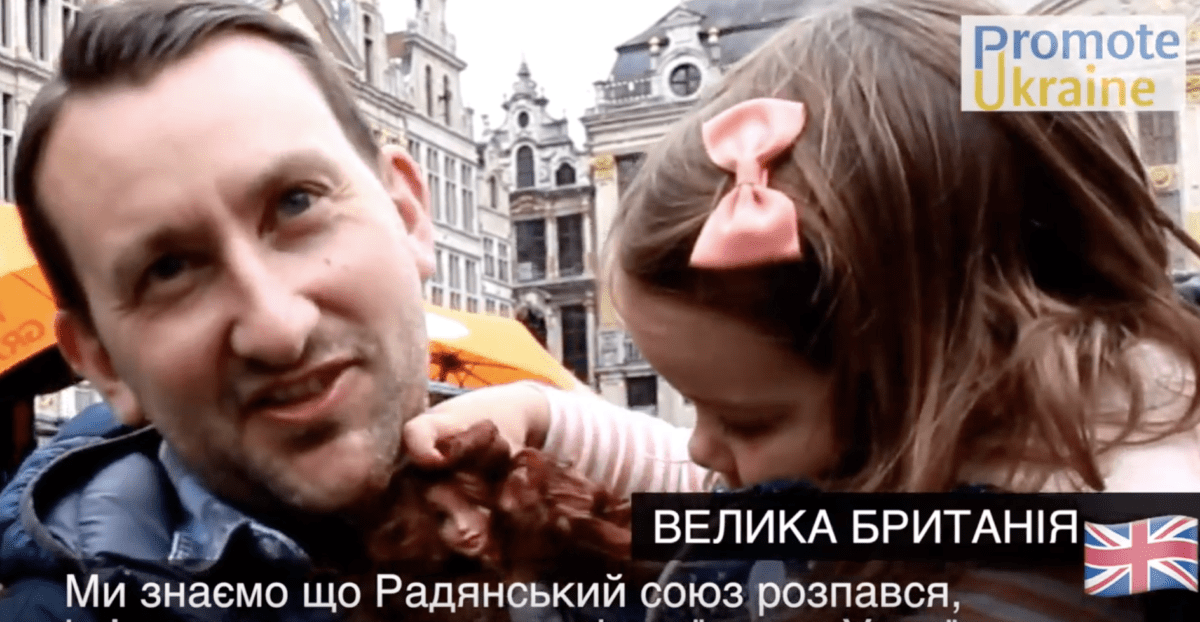 What do Europeans Know about Ukraine? – Image of Ukraine Roundtable

In 2005 when the first Eurovision Song Contest was held in Ukraine, Europeans were granted a visa-free regime to Ukraine. Finally, 12 years after that Ukrainians received long awaited right to travel in Europe without […]
11.05.2017 • promoteukraine 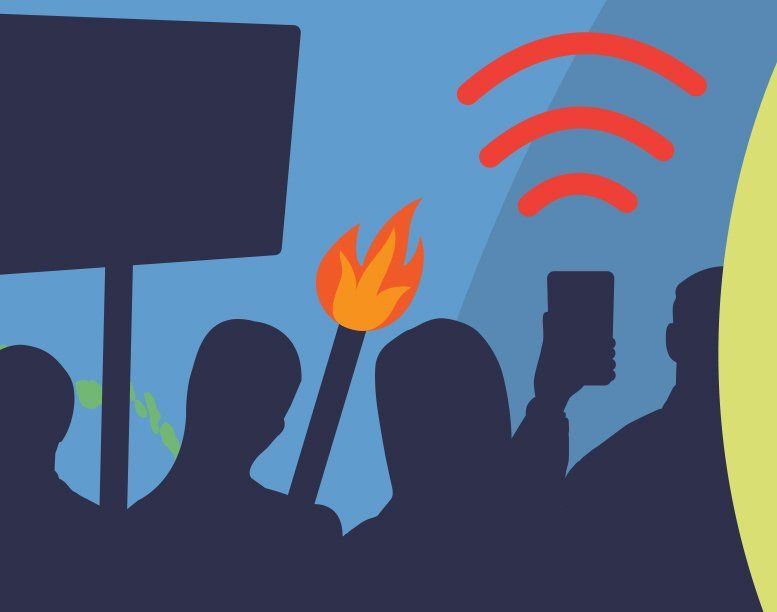 Emotions and ideas can easily be spread through social networks, unite people and create an “online crowd.” Those inside the crowd then behave the same way as in a real crowd, with all the ensuing […]
17.01.2017 • Marta Barandiy 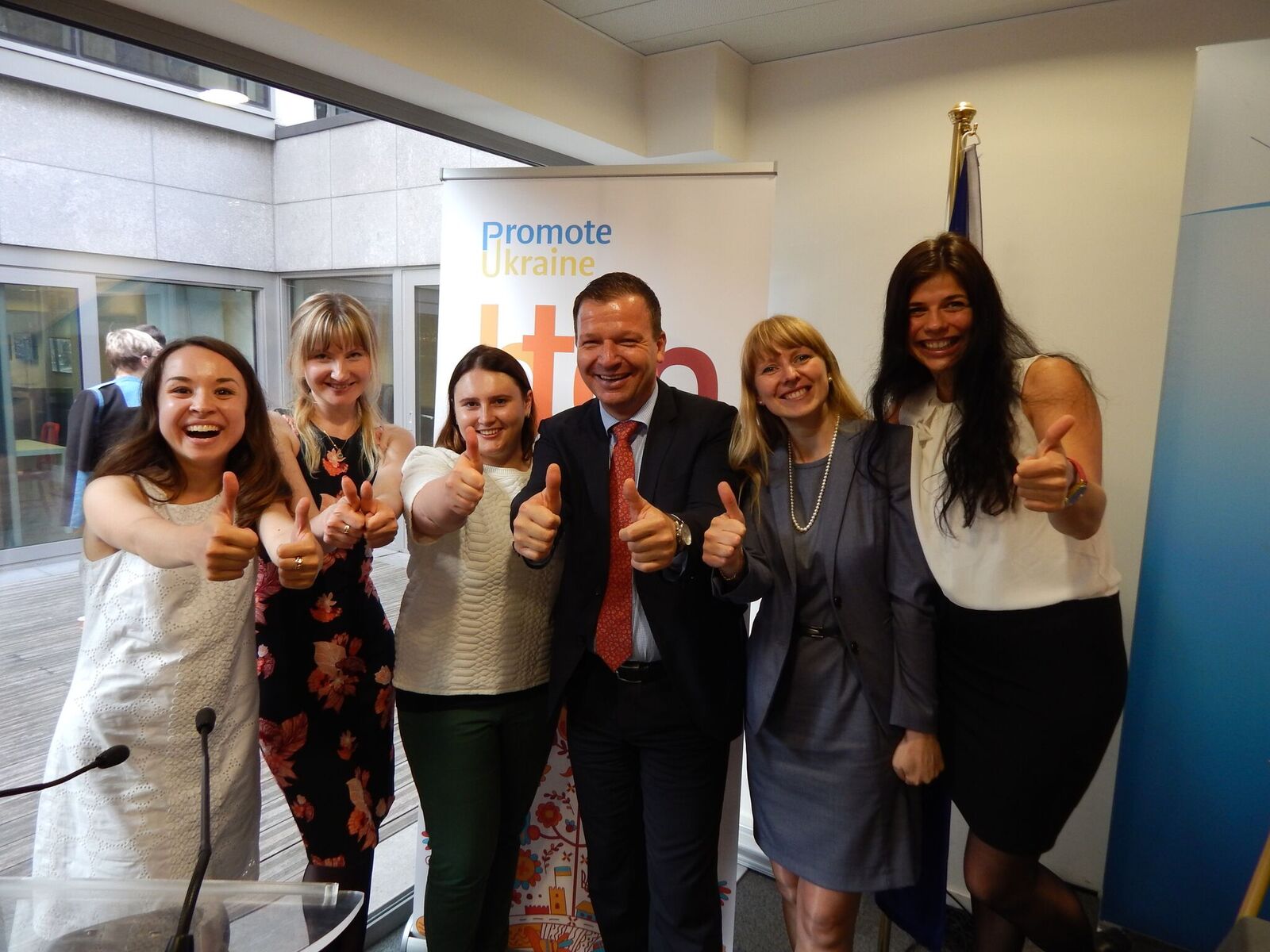 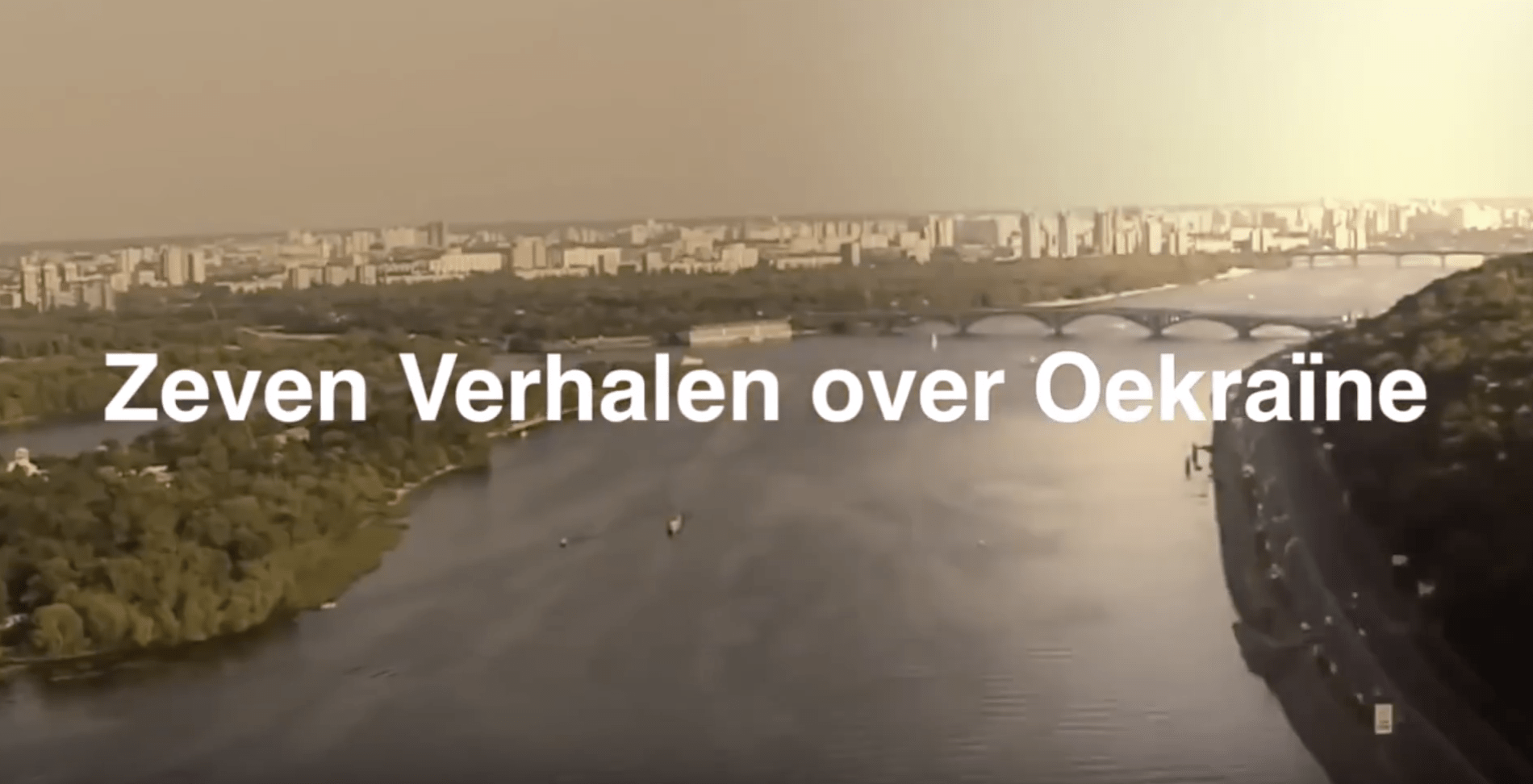 On the eve of the referendum on Ukraine Association Agreement with the EU, Netherlanders, who live in Ukraine or those, who have close ties with the country urged to support Ukraine on its path towards […]
03.04.2016 • promoteukraine 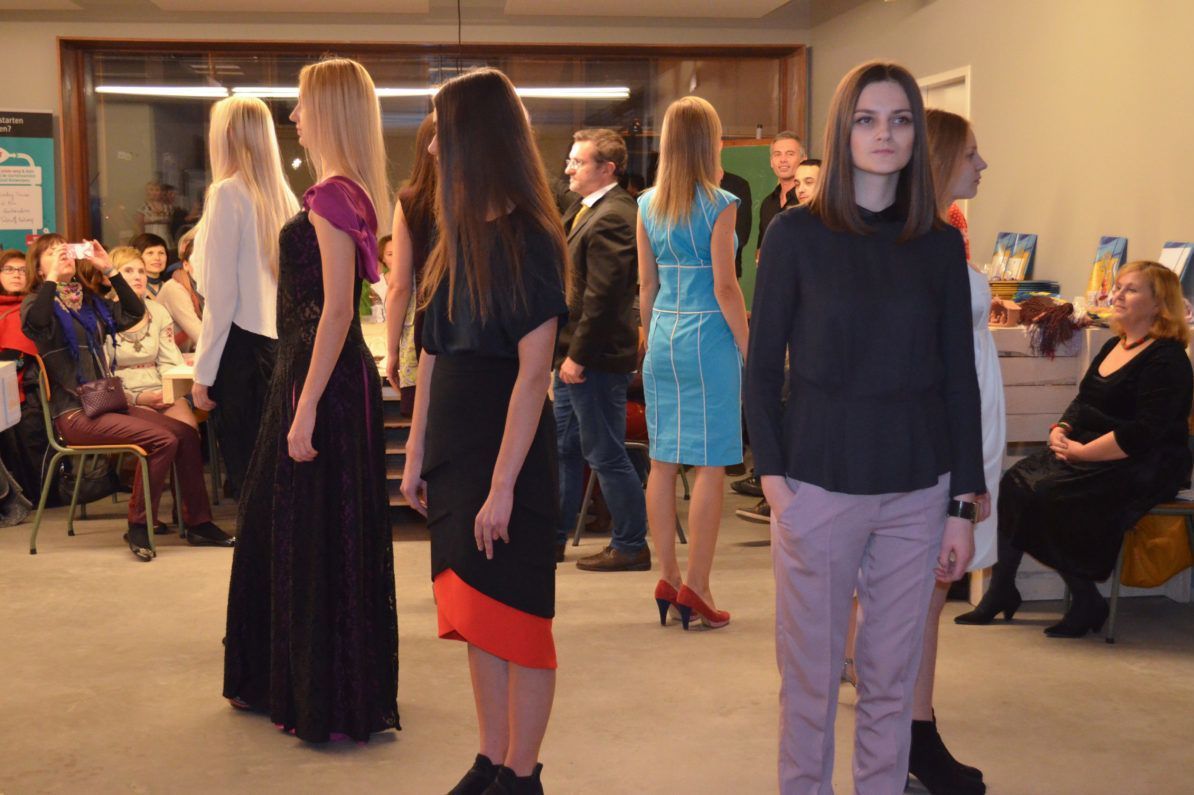 [embed]https://www.youtube.com/watch?v=AIf9EH9YPiE[/embed] Promote Ukraine joined the circuit of charitable events which usually hold Europe in its grip during Christmas time. For the first time, Ukraine was on the “good goals” list of Music for life, a […]
23.12.2015 • promoteukraine 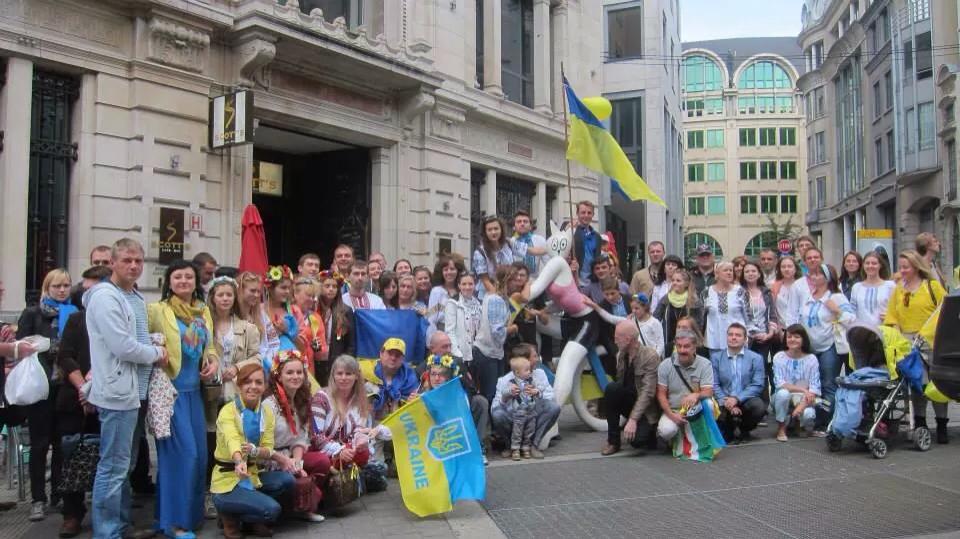 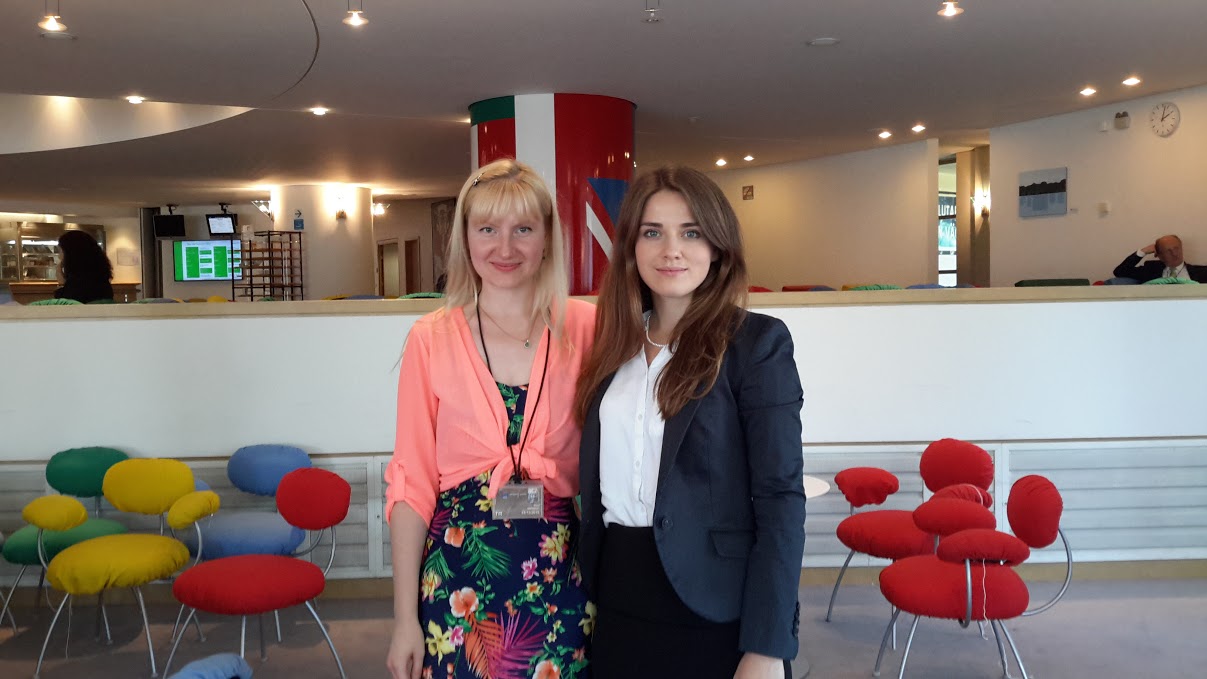 Main theses from the Russian-Ukrainian Conference of civil society activists in Brussels (European Parliament): 1. With its acts, Russia made an attack on the legal system of human rights - Ella Polyakova (Russia) 2. Statistics […]
01.07.2015 • pu
Promote Ukraine Society

Charitable auction of belongings of famous Belgians and Ukrainians

The range of opportunities and initiatives of Ukrainian volunteers is expanding. Volunteers of the NGO Promote Ukraine presented Ukraine at a business forum in Brussels.
07.06.2015 • promoteukraine
«‹132133134
News