Ukrainian deputies fighting got into the Belgian theatre’s advertisement (video)

The fights of the former deputies of Verkhovna Rada were used in the video of the Royal Opera House La Monnet advertisement. It can be seen on the official channel of the theatre.

The theatrical season was started with stock footage of Igor Miroshnychenko’s fight with the Communists and Yatsenyuk, which was met by the Belgians with the roses. The authors of the announcement had supplemented the video with a text about a new decade of potential political and social instability in the world.

The picture of a deputy, who is trying to take Yatsenyuk out of the platform with a bouquet of roses in his hands, was probably dramatic enough to be included the Royal Opera House’s video.

By the way, the fights in the Rada becomes popular outside Ukraine not for the first time.

For example, the picture of Igor Myroshnichenko fight with the Communists was considered a masterpiece worthy of the Renaissance. In particular, art critic The Guardian claimed that the harmony of the composition in a photo of the fight in the Ukrainian Parliament puts the picture next to the works of Italian artists.

The photo was taken on the walls of the Verkhovna Rada on April 8, 2014. Then there was a clash of deputies from VO Svoboda and the Communist Party near the platform. A photo by a Reuters correspondent shows Igor Miroshnichenko grabbing the head of an aged communist.

An unknown Internet user published this picture, putting a Fibonacciэы spiral on it, which indicated the perfect artistic image composition.

The image, which turned a reportage of the deputies’ fight into a work of art, was published by thousands of Internet users from Ukraine and other countries.

04.06.2020 • by Bohdan Marusyak
Image of Ukraine in the European Information SpaceStereotypes about Ukraine 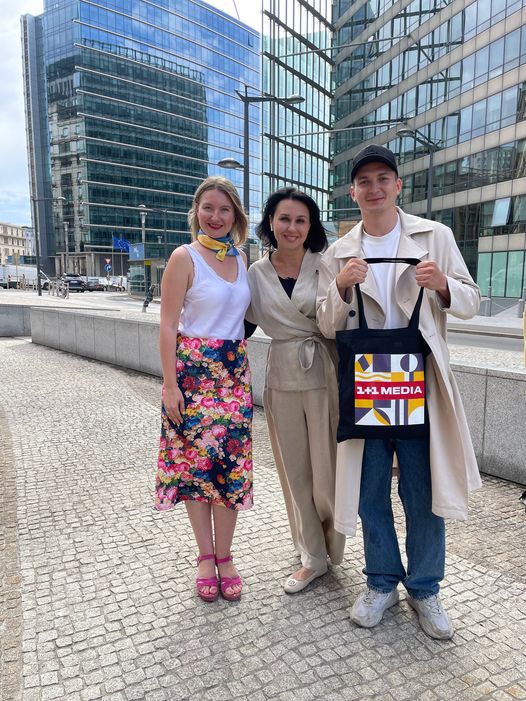 Media about us Support Ukraine Video 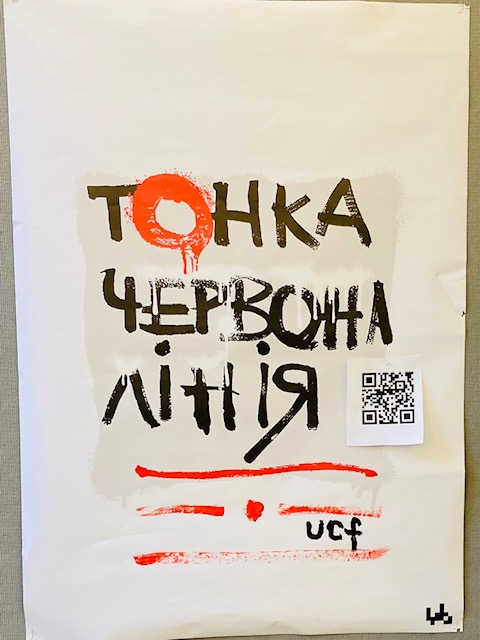 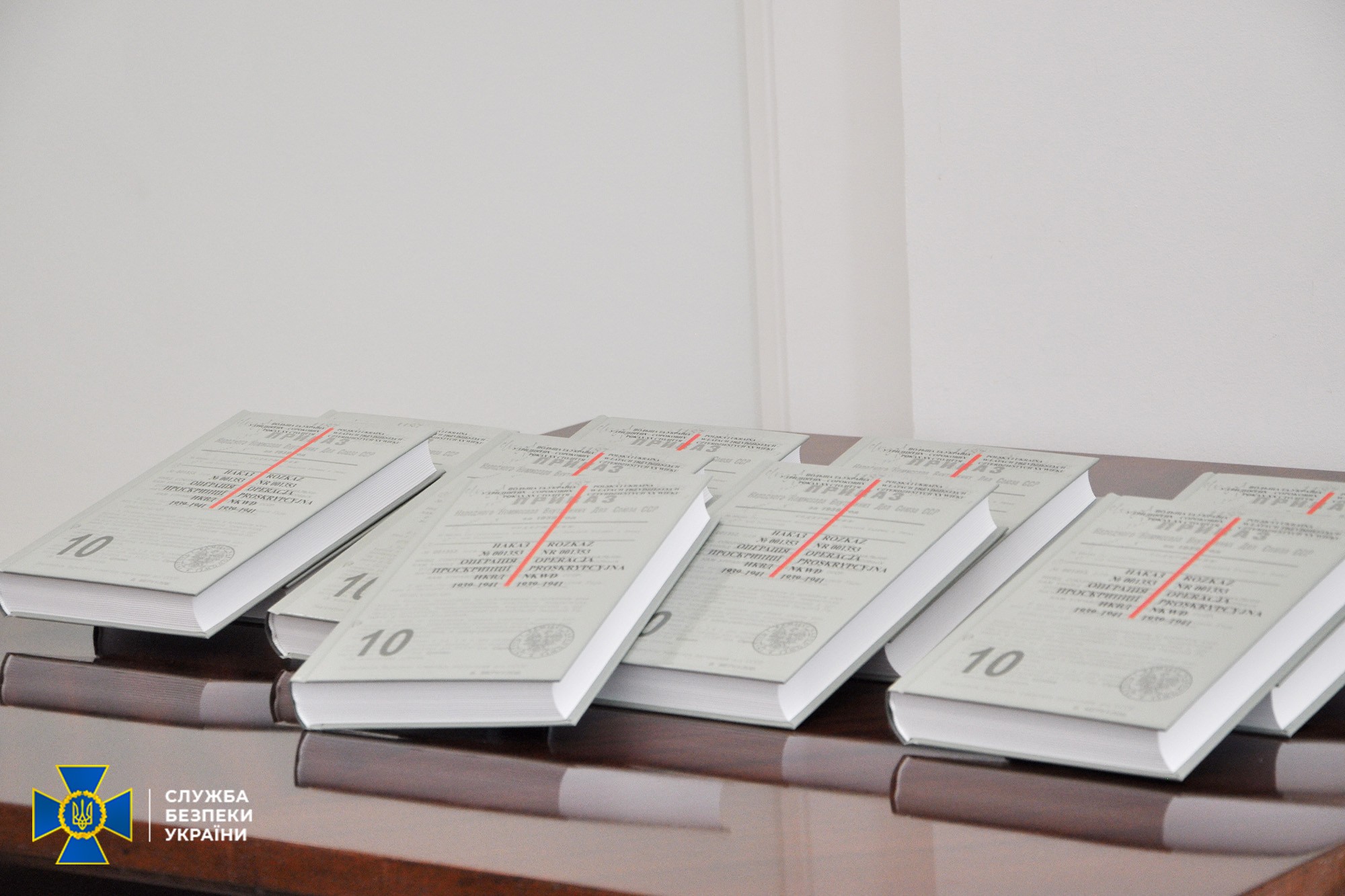