As a result of militarization, the peninsula became a militarized territory

During five years of illegal occupation, Crimea has transformed from an idyllic resort destination into a militarized territory. Russia actively brings its troops and equipment there. Experts warn that the active militarization of the peninsula, coupled with Moscow’s nuclear arsenal, threatens not only Ukraine but the entire continent.

Russia began to actively increase its military presence in the Black Sea almost immediately after the annexation of the peninsula. Experts estimate the amount of armaments has more than doubled. Journalists and human rights activists state that the Kremlin wasted no time and restored numerous Soviet military installations, built new military bases, and seconded military personnel there.

It took off from there. Ukrainian officials say that Moscow is preparing the ground for nuclear weapons to be deployed on the peninsula. Volodymyr Yelchenko, the Permanent Representative of Ukraine to the UN, declared this threat in the spring. At a meeting of the Preparatory Committee for the 2020 Review Conference for the review of the Non-Proliferation Treaty, he warned that Russia’s preparation of infrastructure for the deployment of weapons of mass destruction “threatens the European continent and the world.”

Information regarding plans to move nuclear weapons to Crimea has also been confirmed by Ukrainian intelligence. Missiles capable of carrying nuclear warheads have allegedly appeared on the peninsula, and the Russian Defence Ministry is actively conducting training in their use.

The OSCE resolution on the militarization of Crimea, adopted in July 2019, shows that this is not just an assumption. “[The OSCE] expresses serious concern about the intensification of militarization of the Crimean peninsula and the intention of the Russian Federation to deploy nuclear weapons in the area, which violates Ukraine’s non-nuclear status and further undermines global, European and regional peace and security”, the document outlines.

The fact that the danger of nuclear weapons being deployed on the peninsula is not illusory is also indicated by the increased military training of NATO countries in the Black Sea. This training includes exercises aimed at settling a conflict involving the use of weapons of mass destruction.

Through the military build-up in this region, Vladimir Putin kills several birds with one stone. The first is the pressure on Ukraine by blocking shipping and creating constant tension in the region. Second, Crimea has been a strategic pressure point for NATO allies in the Middle East for several years; the Kremlin has been trying to hold back the deployment of NATO forces in Turkey and other countries. It is alleged that Russia delivers weapons to Syria through Crimean ports. The former President of Ukraine, Petro Poroshenko, has repeatedly said this. In late August, the Syrian and the so-called Crimean Republic authorities signed a trade agreement which, among other things, provides for the establishment of a regular maritime cargo run between Crimea and Latakia. Both republics, which are under EU and US sanctions, plan to transport fruit, natural resources, equipment, and tools.

Militarisation from a young age

Statistics show that Crimea is gradually being transformed into a hub of military activity. Before Russia’s annexation of Crimea, 12,000 Russian troops were based in Sevastopol, which was at the time rented from Ukraine by the Russian Federation. The number of Russian combatants in Ukraine has now grown to 31,000, according to Ukrainian intelligence. It is expected that the contingent of forces will increase to 40,000. Furthermore, the number of Russian armored personnel carriers, for example, increased more than sevenfold (!) — from 92 in 2013 to almost 700 units.

Of course, residents of the peninsula feel they are now living in a new, militarised reality, where the struggle for tourists and the cleanliness of local beaches is a low priority. The United Nations Commissioner for Human Rights Report on the Human Rights Situation in Ukraine of 16 May-15 August 2019 makes the following observation:

In the reporting period, the 9th campaign on recruitment of male residents of Crimea into the armed forces of the Russian Federation took place. During this campaign, which ended in June 2019, at least 3,300 men were called up for military service from Crimea. This has been the largest number for one campaign in Crimea since 2015, when the compulsory conscription [sic] began. Based on this figure, the total number of Crimean recruits constitutes at least 18,000. Some recruits of the 2019 Spring Campaign, as in the previous four recruitment campaigns since 2017, were sent to military bases in the Russian Federation.

The Human Rights Commissioner further condemned the forcible recruitment as a violation of international law: “[a]s an occupying state, the Russian Federation must abide by international humanitarian law, which prohibits forcing people under protection to serve in its armed or auxiliary forces. Any pressure or propaganda on voluntary enlistment in the armed forces shall be prohibited”.

However, as commonly known, international norms carry little weight for the quasi-governors of the peninsula. Military service is actively promoted to children and adolescents in Crimea; representatives of the so-called Cossack squads hold “patriotic” events in the schools, calling on the children to be ready to “serve the country”.

Military gatherings of children and young people are regularly held on the peninsula, where they are taught the basics of military affairs. The aim of such activities is to encourage the younger generation to serve for the benefit of the Russian Federation.

Many Crimean schools have formed military classes, and children from the age of eight are invited to enroll in “Yunarmia”, a Russian patriotic youth movement. Such a phenomenon as a military-patriotic education is mainly observed in totalitarian regimes, and has already caused concerns among experts and human rights activists. However, while the sanctions of the international community continue to have a “mild effect”, thousands of peninsula residents are forced to endure new and severe conditions with an adverse impact on their lives and livelihoods. Very few dare to protest. 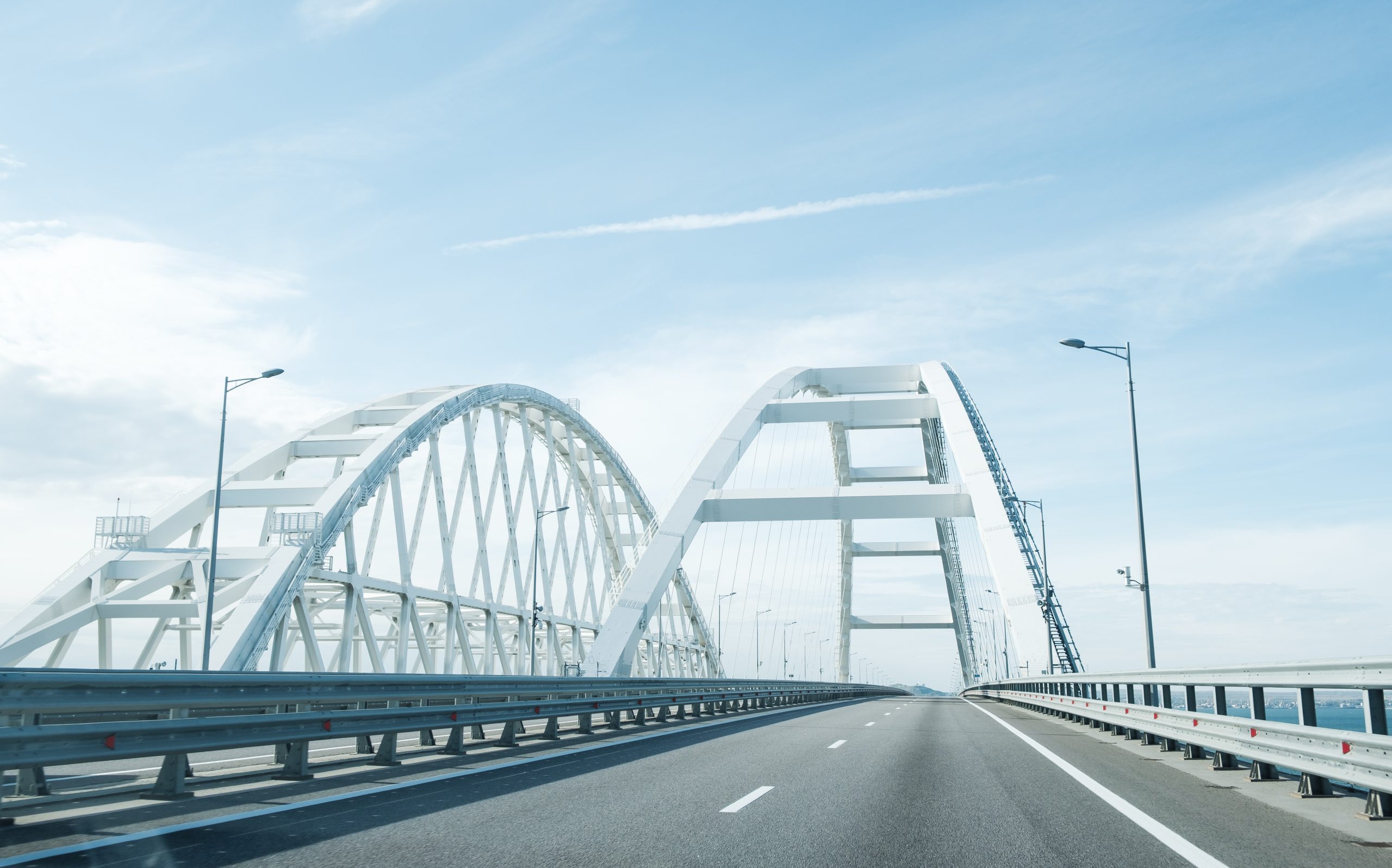 Ukrainian Mass Media: Security Service of Ukraine Is Behind Explosion on Crimea Bridge 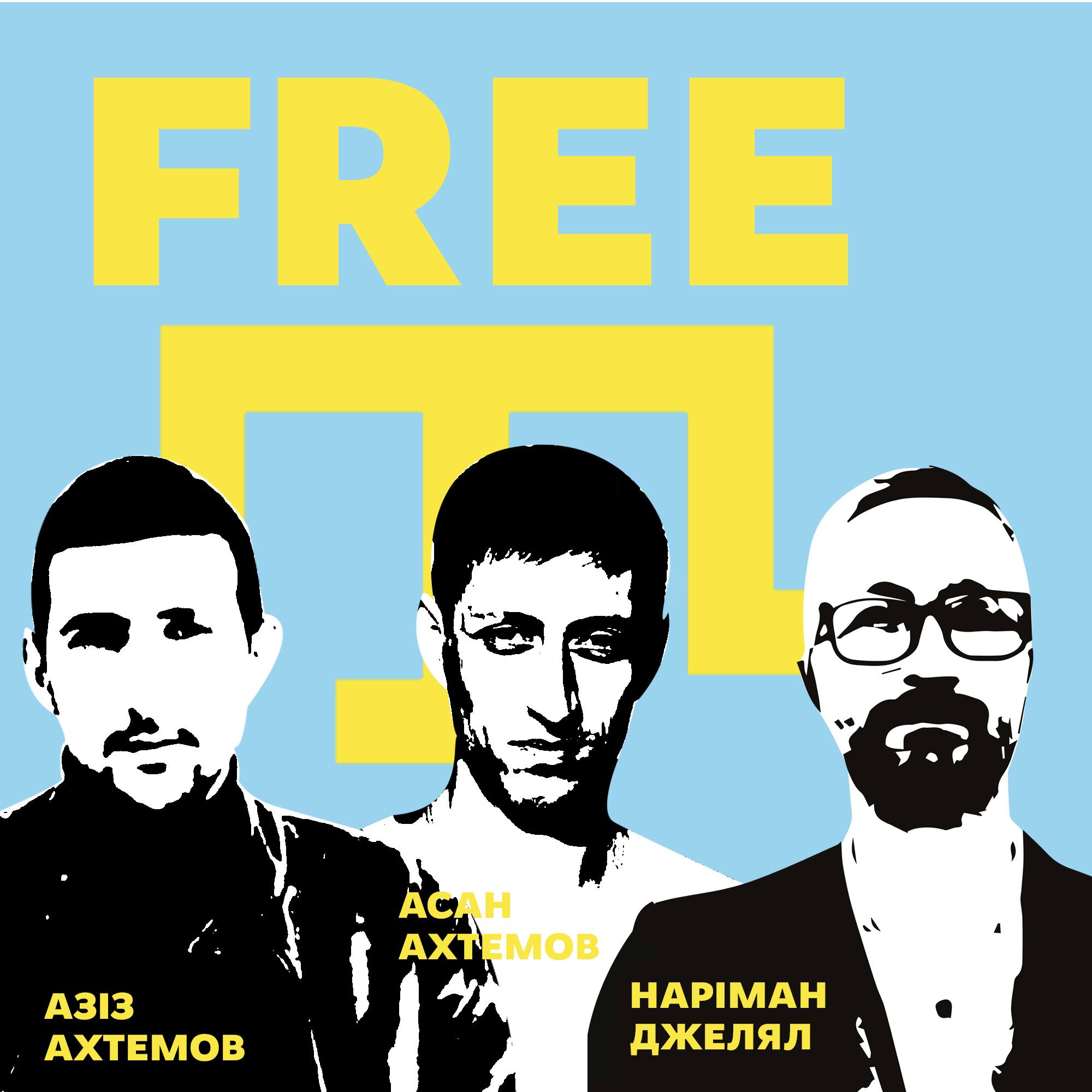 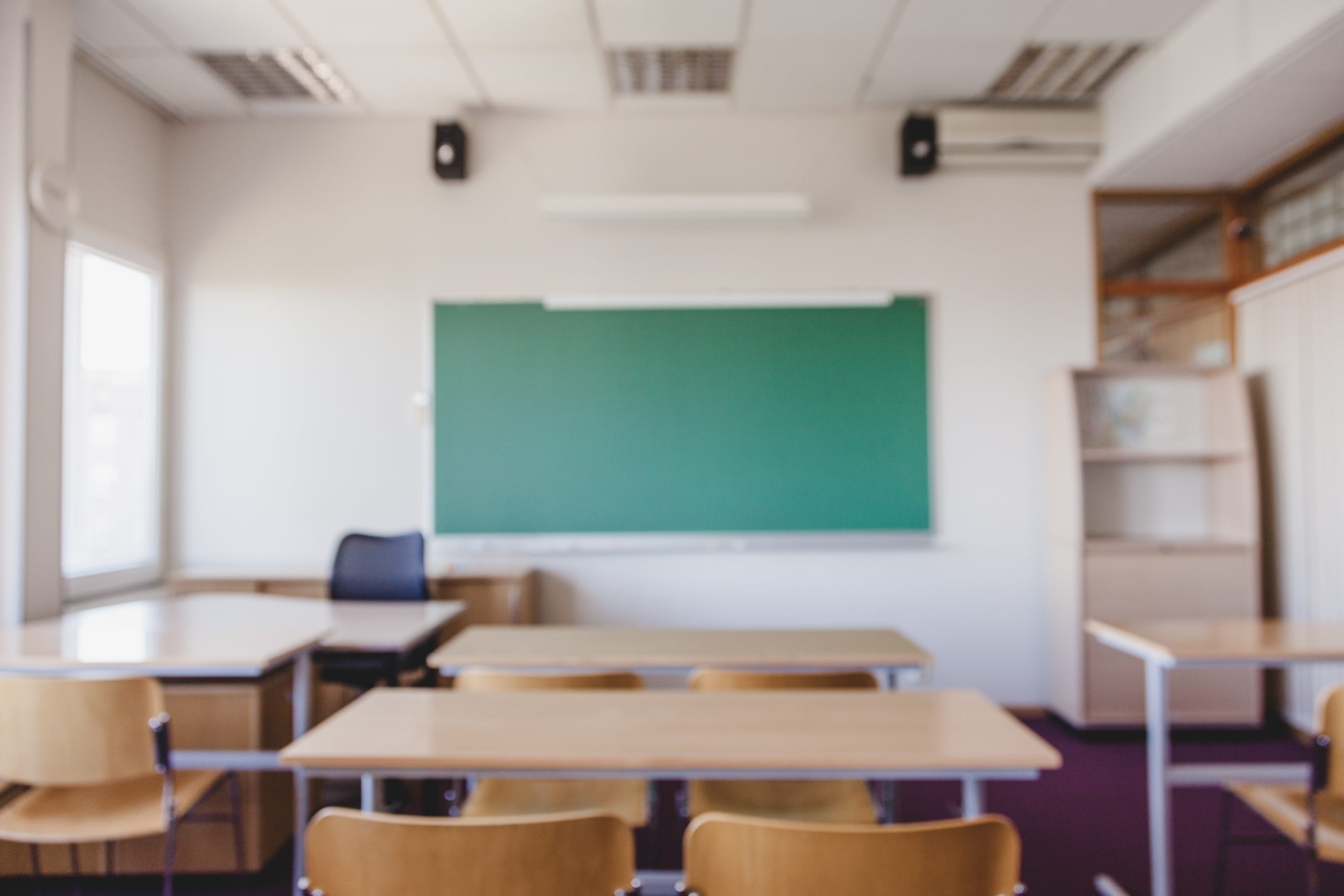