Ukraine is the future leader of decarbonisation in Europe

I have been working in the energy industry for almost my entire professional career. I had the opportunity to work in almost all major regions of the world and, from the beginning, I was excited to get the opportunity to come over and work in Ukraine.

When I was approached for the first time to join the management team and to support them in the development of the renewable business, I obviously had analysed the country and the opportunities lying ahead for the company. It became clear very fast that this was a unique chance because I could not only contribute to the company development, but also to the implementation of the country’s new energy policy, which I totally support.

The Energy Strategy of Ukraine clearly puts the transition to renewables as one of the highest priorities, and it is a good sign that all major actors in this field support this strategy, whereas our company, as a major traditional player in the market, clearly assumed the position of role model. That convinced me to join the company.

Ukraine has formidable potential when it comes to renewable energy production – equivalent to roughly 70 million tons of oil per year – and it is already one of the fastest-growing renewable energy markets in Europe. The country rose by 55 positions and placed 8th in the attractiveness rating of emerging markets in terms of investment in renewable energy, according to the Climatescope 2019 annual report, prepared by Bloomberg New Energy Finance research agency.

The Ukrainian government established the first law for the promotion of renewable energy sources back in 2009. The incentives that the government provided with the new law seemed to be rather high when you look at the level of tariffs. Nevertheless, it took 10 years following the passing of the law for Ukraine to achieve an installed capacity of 2.1 GW, which it did at the end of 2018.

So, in the first phase, it’s clear that there was a very cautious approach by the investment community inside and outside of the country to start to invest in the renewable energy sector. It took a lot of time until a large number of market actors developed the necessary confidence to start investing in renewable energy in the country.

The confidence finally clearly rooted into the market by the end of 2017 and this very much contributed to the huge boom of investments that happened last year, whereby the RES capacities were doubled. The addition was 4 GW and today we have more than 6 GW of intermittent renewable solar and wind capacity in the market.

Already in early 2018, the government realized that the renewable energy law had finally proven its effectiveness in attracting investments into the sector. The government also realised that they had to start transitioning to a competitive scheme like those which already have existed for several years in other European countries. The government has initiated a revision of the law and the auction scheme comes into force in 2020. The government has made the necessary provisions to establish a mature market system whereby a market-based mechanism will determine the price of energy. Now is the time when the government, together with the market and investment community, must reach an agreement as to how the transition from the guaranteed feed-in tariff driven system to the auction system will be managed.

The key task is to decide on a workable solution that suits all key stakeholders and provides a stable framework for the projects that have already finished their development or are even already under construction under the old framework. Investors require security for this transition period in order to complete projects started under the initially guaranteed framework.

We are proud about our achievement to build almost 800 megawatts of new RES capacities within just 18 months.

This would not have been possible without an extremely strong management and the execution team, which mainly drew its resources out from the existing DTEK organization. We had the big advantage to build on our internal expertise, which very quickly developed from project to project.

The Nikopolska Solar Power plant 200АС/240DC was built in 2018 under an EPC contract (Engineering, Procurement, Construction) where the contractor carries out the detailed engineering design of the project, procures all necessary equipment and materials, and delivers a functioning facility or asset to the clients.

The Pokrovska Solar Power plant 240АС/ 323DC was commissioned in 2019 and DTEK Renewables took over the role of EPC contractor itself, as no international EPC contractor was ready to deliver the project within the tight schedule requested. The project was executed well ahead of schedule and with substantial budget savings. This is proof of the high skillset of the people and their motivation to acquire new knowledge in a short period of time.

International commercial banks, together with export-credit agencies, financed a large part of our projects, and the other part was derived from the successful placement of the first Ukrainian green bonds. This placement is a remarkable achievement, the first of its kind for Ukraine, a B credit listed country, as well as for Eastern Europe and the rest of the world. It shows that the international investment community is ready to invest in renewable energy in Ukraine but also believe us to be a company that can realise such projects at the required quality standards and in the shortest time possible.

We have long-term cooperation with our partners and together we have developed the expertise to execute such projects with our local well-educated workforce, as well as experienced project management for such large and complex projects. We can rely today on very strong and very experienced local contractors.

We have also developed a network of highly reputable equipment suppliers like Vestas and GE for wind turbine equipment, ABB and Siemens for electric equipment, and Chinese suppliers for the main components of solar plants like Trina, Seraphim, Risen and K-Star.

Ukraine offers every opportunity for RES development – favorable wind and solar resources, the availability of large and easily accessible land plots, and comparatively low site development costs. The country strives to be a decarbonisation leader in Eastern Europe and one of the major players in the European Green Deal.

Philipp Leckebusch is CEO of DTEK Renewables, the largest renewable energy producer in Ukraine. Philipp joined the company in April 2018 and since then the company’s RES assets have increased 5 times, and today it operates 4 wind and 3 solar power plants, with a total capacity of 1GW. Previously Philipp had over 30 years’ experience in multiple senior management positions with ABB, ALSTOM Power, Ferrostaal, and MVV Energie’s group. He was responsible for project development, engineering, and the operation of multiple fossil fuel plants and renewable energy projects. 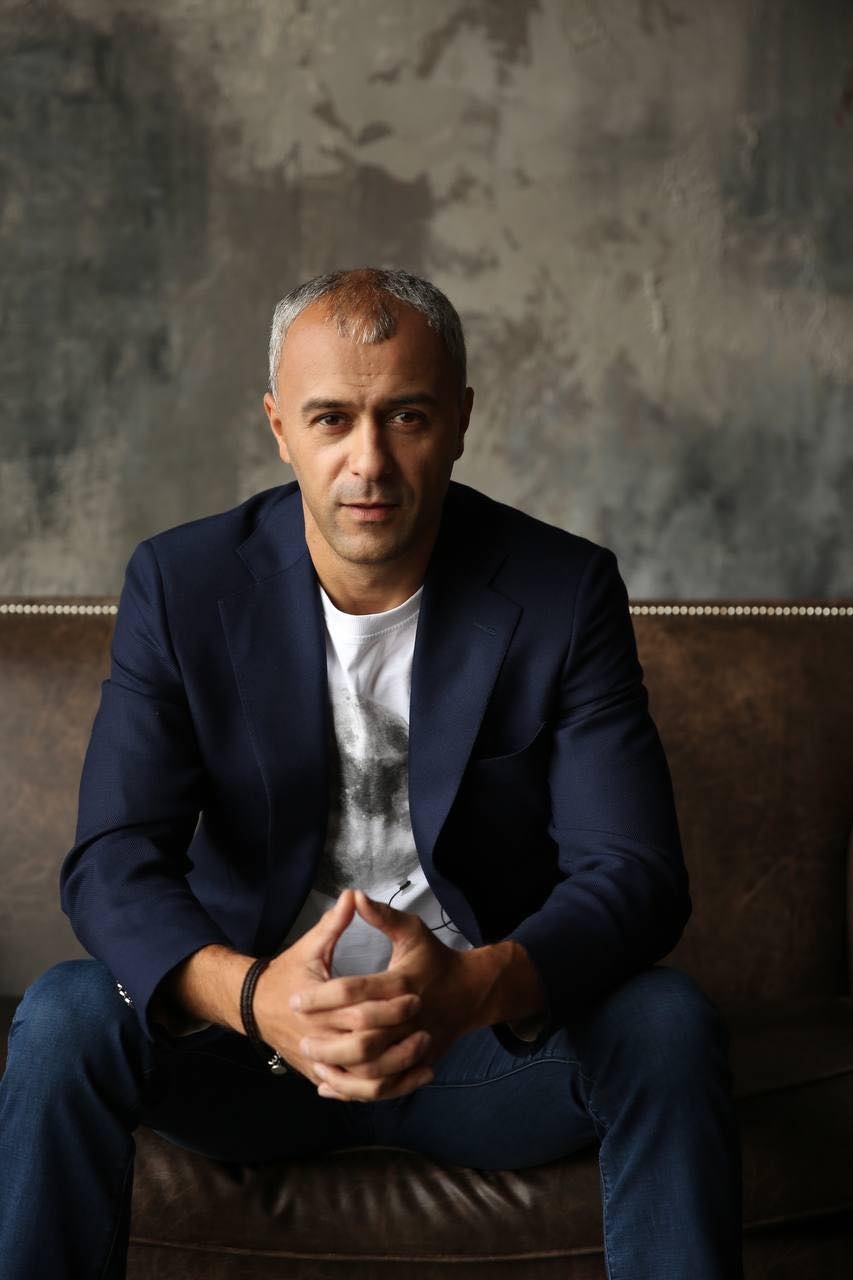 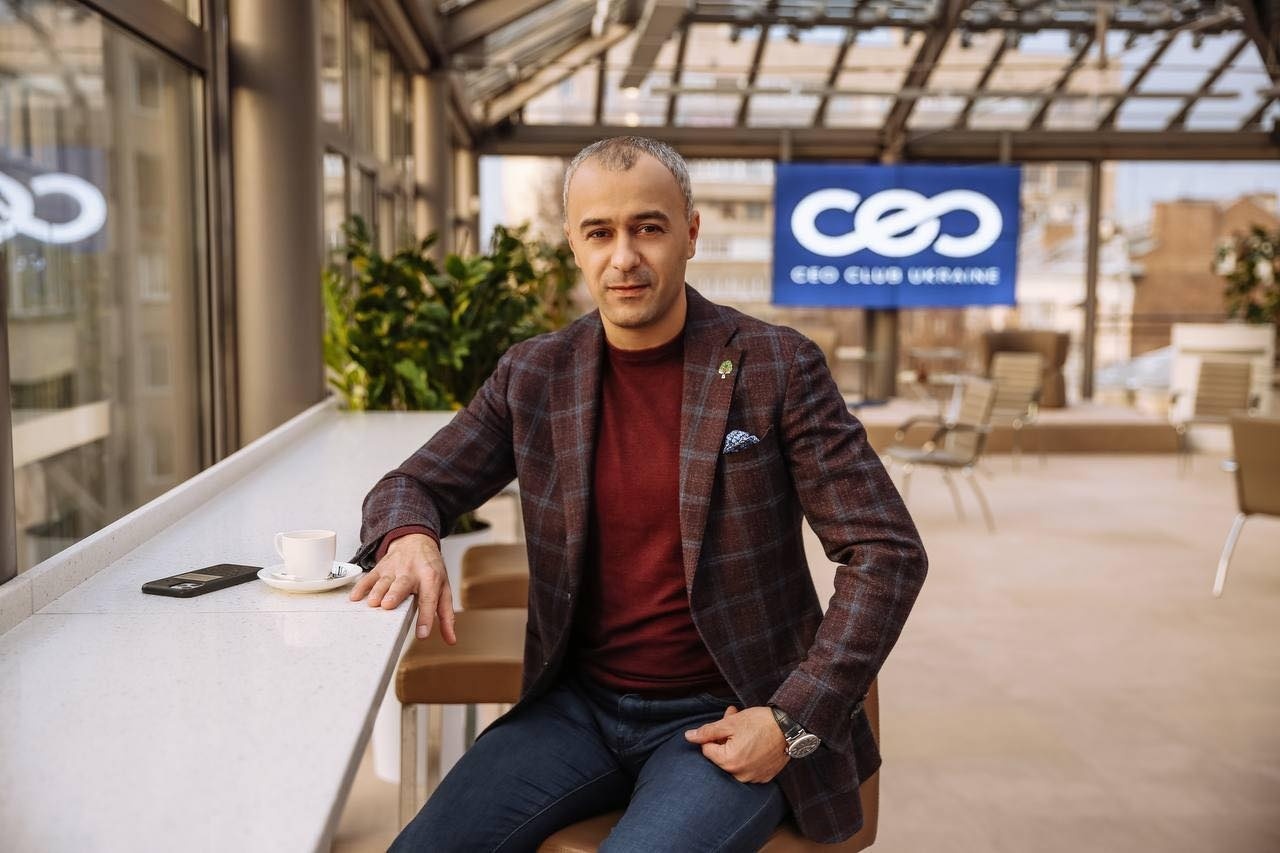 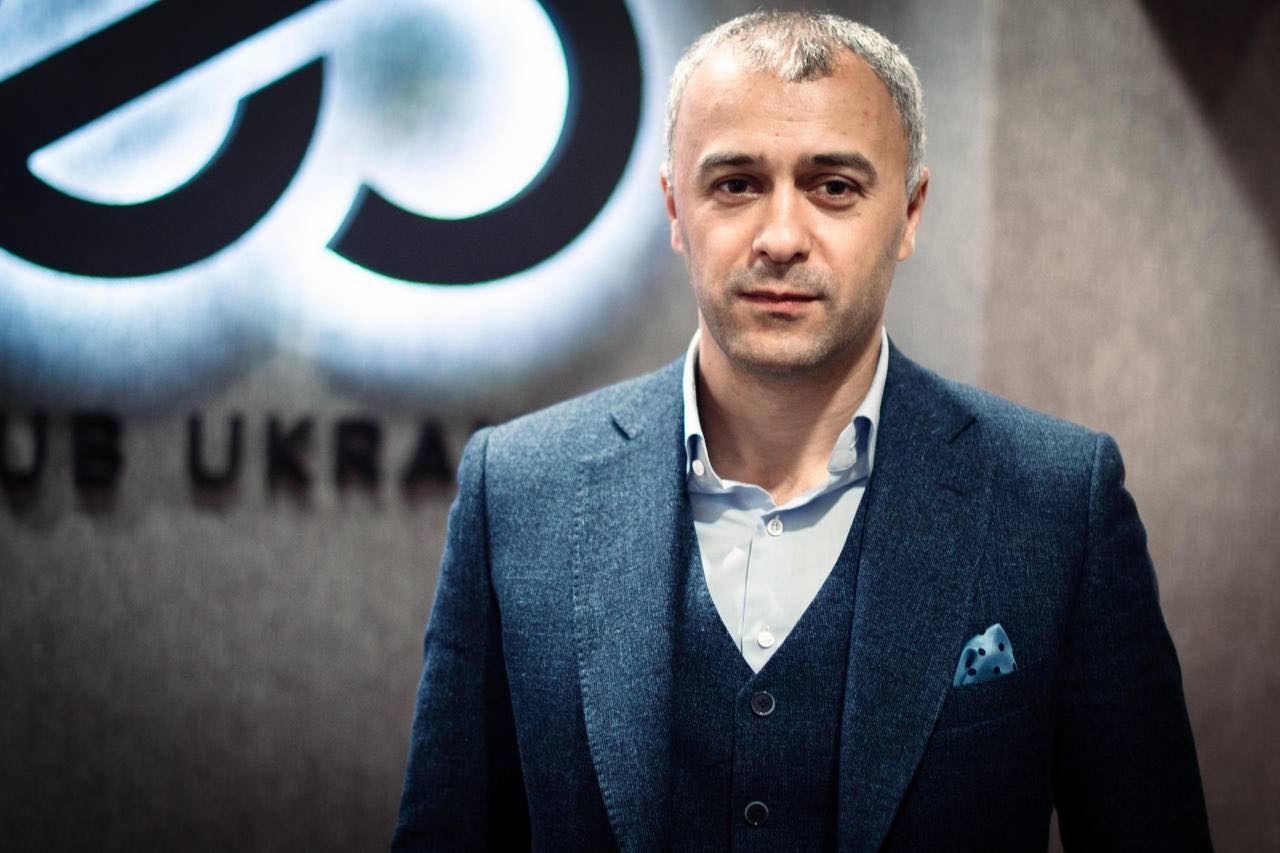 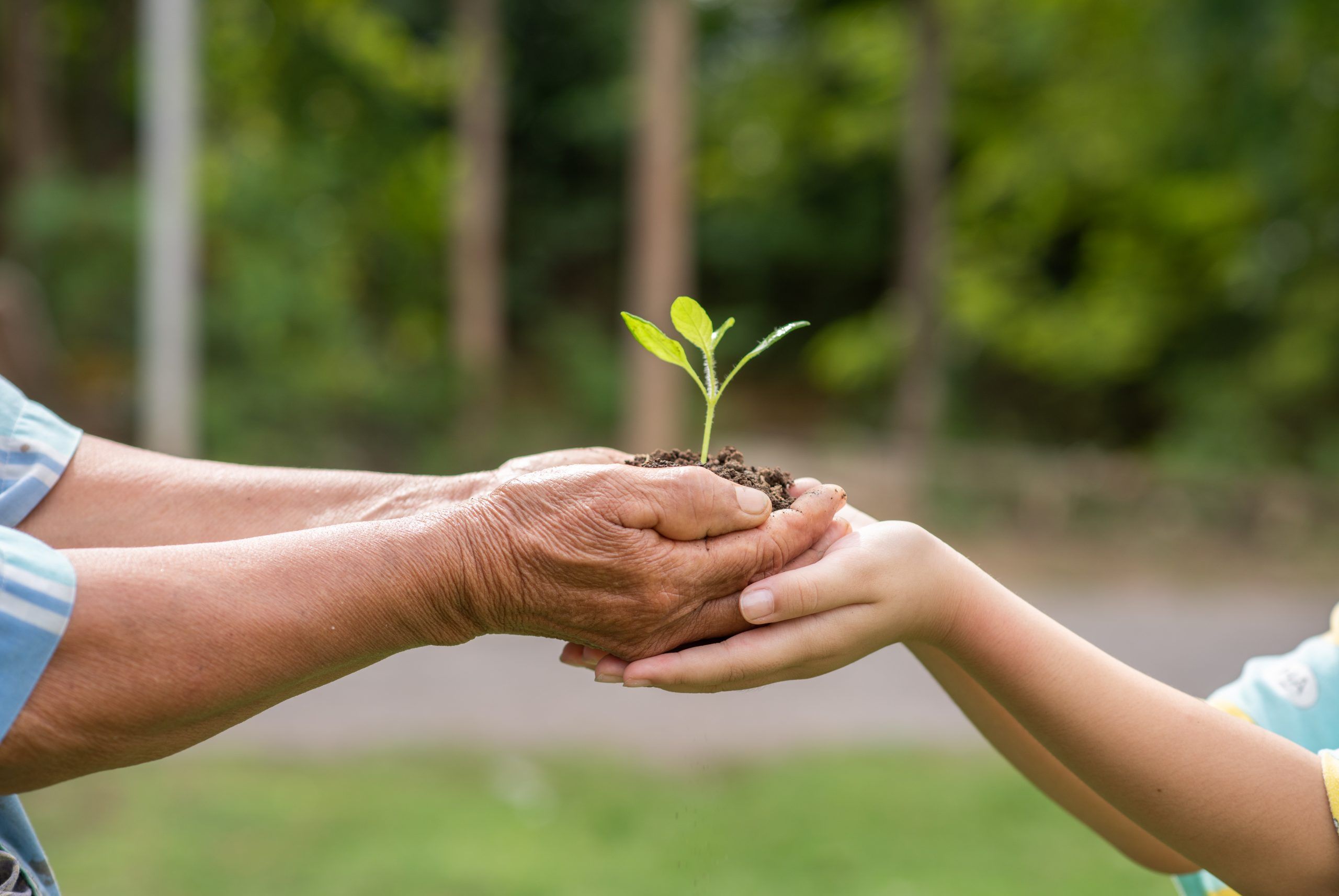 Ukraine Sets World Record for Planting Trees in One Day